Use Ubuntu's snap to install Skype on any Linux desktop 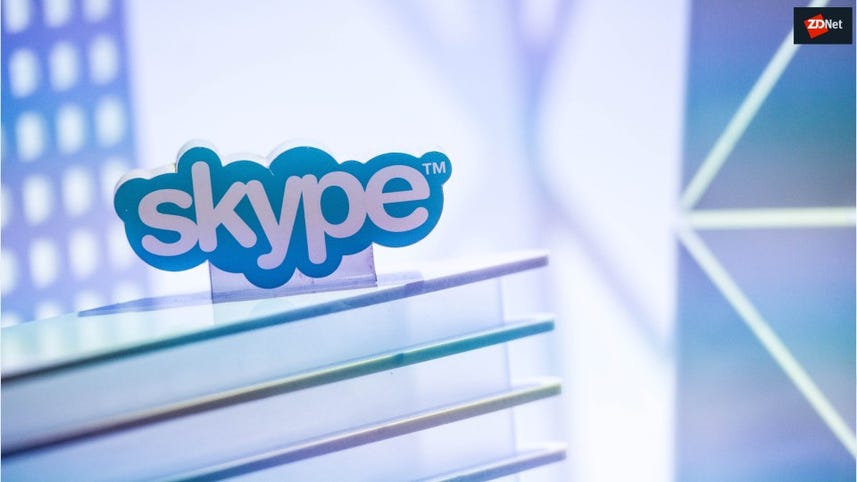 Canonical, the company behind Ubuntu, has announced that Microsofts Skype is now available as a snap, the universal Linux app packaging format.

This snap works natively on all Linux distributions that support snap packaging. Besides Ubuntu, this includes Arch Linux, Debian, Fedora, Linux Mint, Manjaro, OpenSUSE, Solus, and Ubuntu. This Skype desktop application is compatible across the wide range of Linux platforms, opening it up to an increased range of devices and to millions of users.

Skype has been available on Linux for a decade. At first, it was a second-rate client, but recently, Microsoft has upgraded the Linux version to being a first-class client. For example, starting in 2017, Skype finally supported video-conferencing on Linux.

What's different now is that by being available as a snap, Microsoft and Canonical has made Skype easier than ever to install. This comes weeks after Canonical has packaged up two other popular programs -- the music program Spotify, and the team instant messaging client Slack -- in snap.

Snaps are containerised software packages. They're designed to work securely within any Linux environment across desktop, the cloud, and IoT devices. Besides making it easier to install programs, its automatic updates and roll-back features gives greater flexibility for developers on the one hand, and a more seamless experience for users on the other.

Microsoft appears to be serious about supporting Skype on Linux: "We want to be able to deliver the same high quality experience on Linux as we do on other platforms. Snaps allow us to do just that, by giving us the ability to push the latest features straight to our users, no matter what device or distribution they happen to use." said Jonáš Tajrych, Microsoft's senior software engineer at Skype.

"We're delighted to welcome Skype to the snaps ecosystem," added Jamie Bennett, Canonical 's VP of Engineering for Devices and IoT, in a statement. "Skype, and the ever growing number of snaps it joins, looks to put the Linux user first, allowing them to enjoy the latest versions upon release and provide a wider range of applications for users to choose from."

You can install Skype as a snap by clicking on the Skype button on the SnapCraft site, or by running the following from your Linux desktop shell:

In my brief playing with the new program, it seems to work just well as my copies of Skype on Windows 7 and 10.

Productivity
How to use Photoshop on your iPhone