This remote, small town is the epicentre of cybercrime in India

Unemployed youth in Jamtara in the state of Jharkhand have hoodwinked millions of Indians across the length and breadth of the country.
Written by Rajiv Rao, Contributor on July 18, 2018 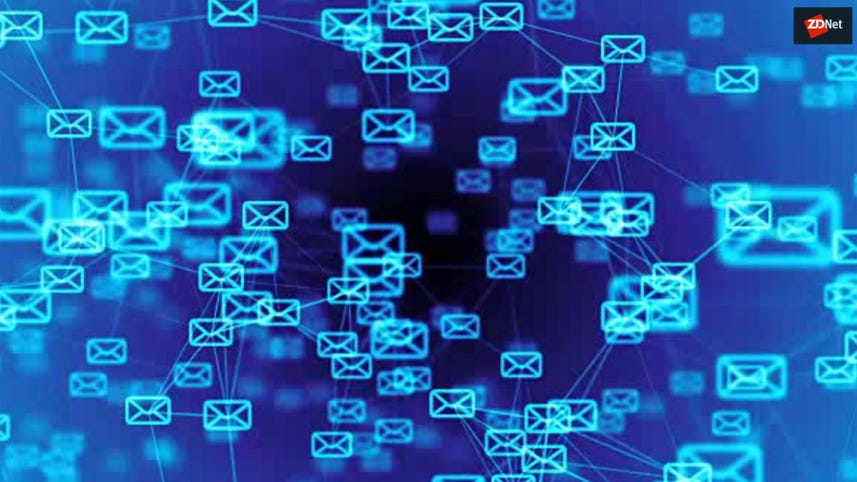 In terms of large scale fraud, one of the most impressive feats of financial chicanery occurred when Jeff Skilling and Andrew Fastow hid hundreds of millions of dollars of losses incurred by their company Enron, bilked millions of shareholders, severely gouged low-income consumers of electricity with exorbitant rates, and enriched themselves right before destroying the company that they built.

Bernie Madoff didn't have a corporate empire to destroy but he still engineered a pretty impressive con by singlehandedly bankrupting a large collection of super rich investors for close to a whopping $70 billion.

However, the prize for the most unlikely perpetrators of a nationwide fraud that is only the tip of a growing iceberg in a rapidly digitising India should surely go to the young men of Jamtara -- a small towntucked away in the back of beyondin the state of Jharkhand in India.

These fraudsters have efficiently and consistently picked the digital pockets of millions of bank account owners all across the length and breadth of the country. So much so that on any given day you will see police officers from a wide array of Indian states who all speak languages virtually indistinguishable to each other -- India has 23 distinctly different languages and 5,000 dialects -- hunkered down in the local Jamtara police station, trying to figure out how this Podunk town hoodwinked so many millions in their state. Between April 2015 and March 2017, police teams from 12 different states voyaged to this location 23 times and arrested 38 fradusters.

Here's how these guys work the con. First, someone gets his hands on an illegally sold database of existing and new phone numbers that the person brings to their makeshift office, namely a clearing near the jungles. The group assembles shortlists of juicy targets and then they get busy. The slickest of the lot begin making calls posing as a bank manager, somehow smooth-talking victims into divulging bank account info and card details using the threat of their ATM cards being blocked.

When a worried and gullible mark spits out his or her info so that he or she can continue to conduct transactions, an associate is simultaneously punching these details into an e-wallet account opened in advance by using fake identity documents. Minutes later, the money is sucked out of the hapless mark's account and instantly divvied up amongst the team members. Welcome to India's latest neat and efficient low-level criminal syndicate that over time is destined to reap millions.

As Livemint's article reveals, India already has over 1.5 billion savings and current banking accounts thanks to the Indian government's drive of financial inclusion. Factor in over 29 million credit cards, 820 million debit cards, and the fact that some 70 percent of its population will soon be entering its economy through rapidly proliferating smartphones and cheap data and you have an epic disaster waiting to happen.

In 2017 alone, Jamtara's cybercrime cops arrested 185 criminals and registered 89 cases against them. During raids, they also collected 700 mobile phones, 900 SIM cards, 160 ATM cards, 10 four-wheelers, and 90 two-wheelers. And, 17 lakh rupees in cash was seized.

For a recent, comprehensive report on Jamtara's digital criminals, online publication Factor Daily interviewed approximately two dozen local residents in Jamtara and surrounding areas, local police officials, cybercrime police specialists in Bengaluru, and many others to understand what makes Jamtara the cybercrime capital of India. "If you ask around the elders, you will learn that these areas have always been notorious for thugs," said Sumit Kumar, deputy superintendent of police (DSP). "Now, the next generation has evolved."

Kumar is referring to Jamtara's long storied career in crime, which is no surprise considering how impoverished the region has been. Jharkhand is blessed with abundant mineral wealth so much so that it provides for some 40 percent of the country's natural resources. Yet, as is the tale with so many parts of the country, 39 of every 100 people living in Jharkhand do so in poverty. Unemployment amongst youth tends to be sky high in these remote backwaters, and in the villages in and around Jamtara even farming is not a career option since much of the land is infertile.

Therefore, crime is an age-old tradition here. In the past, Jamtara youth would drug train passengers and loot them when the train stopped at local stations en route to bigger towns. Trafficking in coal was also a popular pastime considering Dhanbad, the coal capital, was just 50 kilometres away. 40 percent of India's coal supply for its power plants is stolen.

To deal with Jamtara's current avatar of opportunistic and marginalised criminal youth, a dedicated cell to tackle cybercrime was erected last year, which succeeded in netting 185 criminals as well as numerous vehicles and cash that came from operations. As a result, digital crime emanating from Jamtara has reduced significantly.

That may be good news. But with chronic unemployment amongst youth in India, and lacklustre efforts by the current government to generate real jobs and opportunities despite its unending self-congratulatory rhetoric, a thousand Jamtaras are destined to sprout in various corners of the country.

Hackers are selling backdoors into PCs for just $10

"This is definitely not something you want to discover on a Russian underground RDP shop," warn researchers.

NavGurukul is a shining example of how easy it is to tackle poverty and a lack of self-belief and skilling all in one shot if there is a deep desire and commitment to do so. If only someone in India was listening.

PCs
Windows 11: Microsoft just put a search box in the middle of the desktop in new preview build