Two weeks following the release of iOS and 13.4, Apple follows up with a patch for a few bugs that have surfaced.
Written by Adrian Kingsley-Hughes, Contributing Writer on April 7, 2020 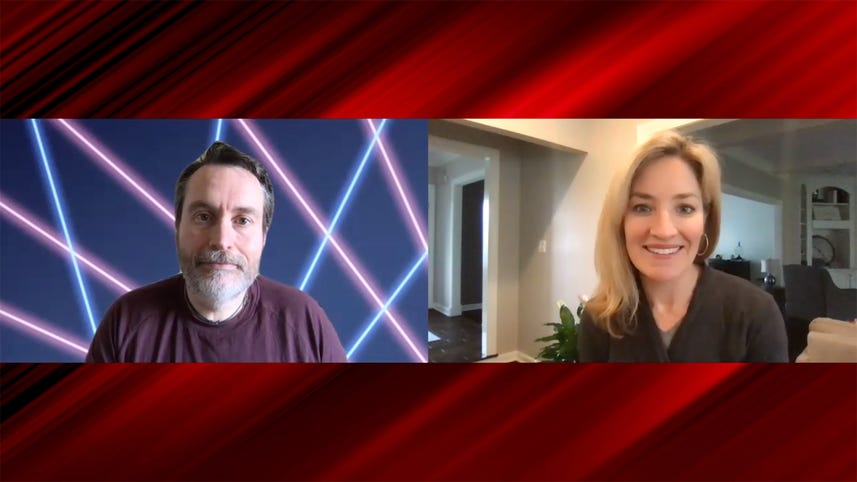 There's also a fix for a bug with the Settings app which prevented Bluetooth from being launched from the quick actions menu on the Home screen.

Must read: Don't make all the same Zoom meeting mistakes the UK government did

iPad Pro 12.9-inch (4th generation) and iPad Pro 11-inch (2nd generation) users get an additional fix in the form of a patch for a bug that prevented the flashlight from switching on after tapping the Flashlight button in Control Center or on the Lock screen.

UPDATE: These packages do no contain security fixes.

Updates can be downloaded over the air by going to Settings > General > Software Update. The download is around 100MB.

Lauco: The world's toughest cable for your MacBook and iPhone (in pictures)

Smartphones
Here's what the iPhone 14's always-on display will look like: Report