The two companies will work together with the aim of piloting autonomous ride-sharing services by 2021.
Written by Jonathan Chadwick, Contributor on Aug. 27, 2018 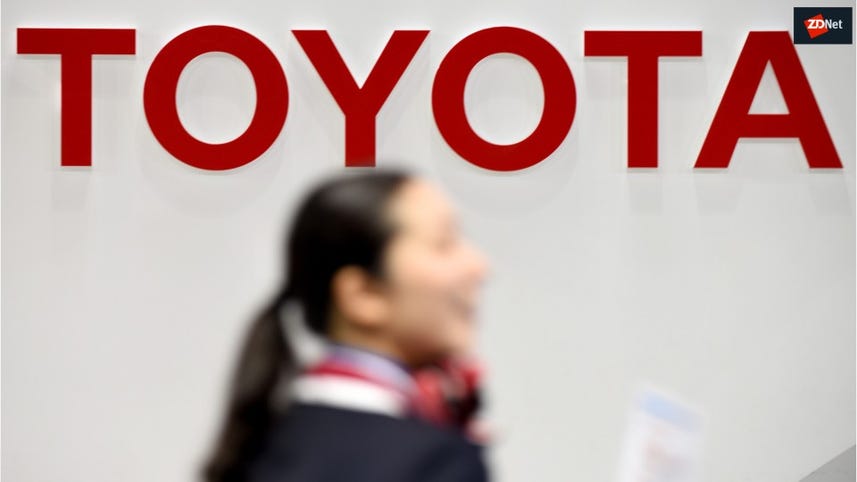 Toyota is investing $500 million in ride-sharing giant Uber for the development of self-driving vehicle technologies as part of a wider partnership between the pair, the companies announced on Monday.

Toyota said Uber will be integrating its self-driving technology with its own automated safety support system, Toyota Guardian, for purpose-built vehicles for deployment on Uber's network, beginning with pilots in 2021.

Toyota said the partnership -- for which talks reportedly began as far back as March -- aims to bring autonomous ride sharing as a mobility service to market, and marks a milestone in Toyota's "transformation to a mobility company".

"The deal is the first of its kind for Uber, and signals our commitment to bringing world-class technologies to the Uber network," said Uber CEO Dara Khosrowshahi. "Our goal is to deploy the world's safest self-driving cars on the Uber network, and this agreement is another step towards making that a reality.

"Uber's advanced technology and Toyota's commitment to safety and its renowned manufacturing prowess make this partnership a natural fit."

The resulting autonomous vehicle fleet, dubbed "Autono-MaaS" or autonomous mobility as a service, will be based on the platform for Toyota's Sienna minivan, and will include integrated support for Toyota Guardian and Uber's self-driving platform. Toyota said it will also use its mobility services information infrastructure platform for the connected vehicles.

Back in March, Uber halted its self-driving car tests in every US city after a pedestrian in Tempe, Arizona, was killed by an Uber car operating in autonomous mode.

Tempe police said the car had a human safety driver at the wheel when it struck the pedestrian, according to a report from The New York Times.

The company later announced that it would resume testing its self-driving cars in Pittsburgh -- but in manual mode, with a human driver always in control.

Uber brought an end to its self-driving trucks division last month to focus exclusively on building its own self-driving passenger car technology.

The automaker is also investing heavily in electric vehicles, and plans to have at least 10 commercially available by 2020.

Ride-sharing company Didi Chuxing has put its Hitch service on hold in China, following the murder of a passenger in Wenzhou on Friday.

The new joint venture will focus on self-driving technology development.

Dockless bicycles, rather than cars, are at the heart of Uber's latest purchase.

Uber's CEO: A guiding star or a nice man in an ad?

Uber decides to have its CEO, Dara Khosrowshahi, front its new ad campaign. Will customers and drivers warm to this approach?