Sales are expected to start in China before hitting other markets worldwide.
Written by Charlie Osborne, Contributing Writer on Dec. 18, 2017 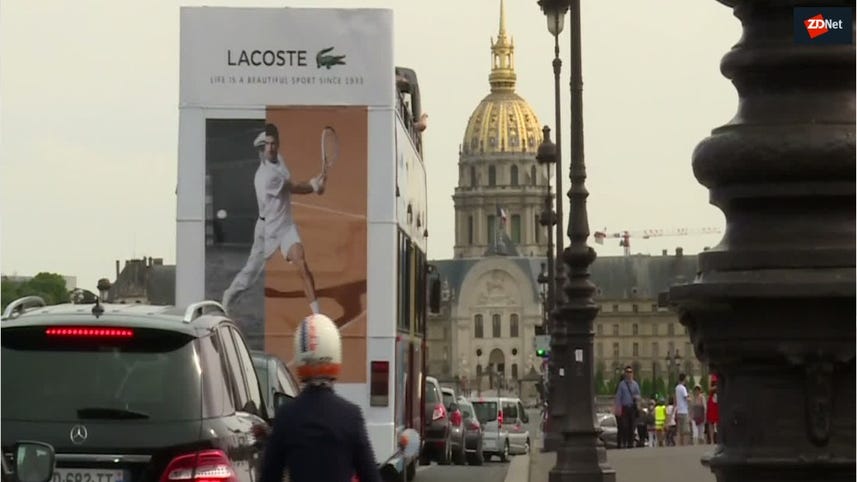 Video: France goes electric: Nothing but EVs by 2040

Toyota plans to sell at least 10 electric vehicle models by 2020, with China as the starting point of a global push.

Sales of the electric-only cars will begin in the country before expanding to Japan, India, the US, and Europe, as reported by Reuters.

Both Toyota and Lexus-branded vehicles will have an electric version or will transform into dedicated electric vehicles (EVs) by 2025, according to the automaker, which at present does not offer any purely electric models.

However, the Japanese firm is one of the strongest players in the industry when it comes to hybrid models -- able to switch between electricity and fossil fuels as power sources -- such as the Prius, Avalon, Highlander, and RAV4.

It is a smart move to target the Chinese market first to test out reactions to all-electric models. China, while known for its high pollution problems, is also one of a handful of countries that offers a range of subsidies and tax breaks for EV usage in comparison to traditional vehicles.

Last week, Toyota and Panasonic announced plans to collaborate on the development of batteries suitable for electric vehicles. One of the main reasons for high short-term investment into EVs is the high cost of batteries, which may deter consumers from adopting the more environmentally-friendly method of transport.

However, if batteries can be improved and costs reduced, this could push the entire industry forward.

"The auto industry faces many hurdles to developing next-generation batteries which are difficult for automakers or battery makers to tackle on their own," said Akio Toyoda, Toyota President. "It would be difficult for us to meet our 2030 goals given the current pace of battery development. That's why we're looking to Panasonic and other companies to help us develop ever-better cars and batteries."

In October, Japanese semiconductor maker Renesas said that Toyota has selected the firm to produce chips suitable for autonomous features in self-driving cars. The processors will provide support for capabilities including peripheral recognition, driving judgments, and body control.