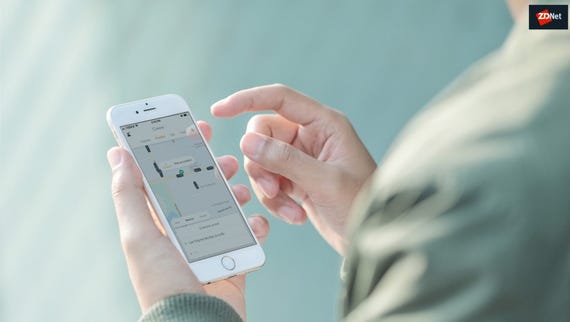 Didi Chuxing has announced that it is suspending its Hitch ride-sharing service, a day after police said a female user of the service was raped and killed by her driver on Friday in Wenzhou, China.

Didi Chuxing, the biggest ride-sharing firm globally by number of trips, said in an emailed statement on Sunday that Hitch -- which has served over 1 billion trips in the past three years -- would be suspended from August 27 due to "disappointing mistakes" while it re-evaluated its business model.

"The incident shows the many deficiencies with our customer service processes, especially in the failure to act swiftly on the previous passenger's complaint and the cumbersome and rigid process of information sharing with the police," the company said.

Didi said that the murder suspect had no prior criminal record, had provided documentation, and passed a facial recognition test before starting work. Did's statement also said that the suspect was detained on Saturday and later confessed to the murder.

Hitch's general manager Huang Jieli and vice president for customer services Huang Jinhong have been removed from their positions, according to the statement, as reported by Reuters.

The incident is the latest in a series of violent crimes that have fuelled safety concerns about the service. In May, the company suspended Hitch after the murder of a female flight attendant during a ride booked through the service, China Daily reported at the time.

The company redesigned its platform after being criticised for the "socialization" feature that saw drivers inappropriately commenting on the looks of female passengers.

Instead of commenting on the services, many users found that they had been tagged with phrases such as "pretty girl" on the app by the drivers.

Didi pulled all personalised tags and profile features in its redesigned interface, and drivers were no longer able to pick up riders based on their tags.

The company also launched several additional safety measures, such as facial-recognition scanning on all drivers before they could start accepting any orders, and "emergency buttons", which when activated sent text messages to emergency contacts and started to record information, shared to the Didi platform in real time, The Paper reported.

The service was resumed later that month with a redesigned app that made sure both drivers and passengers were only able to choose images such as of scenery as their publicly shown avatar, the report said.

Didi Chuxing is the result of a merger that occurred in February 2015 between Tencent-funded mobile taxi-service app Didi Dache and Alibaba-backed Kuaidi Dache.

Didi Chuxing rivalled Uber in China before the former acquired Uber's China business in 2016. It followed revelations that Uber was spending up to $1 billion each year in China to compete with its rivals there.

China's largest car-hailing service has redesigned its platform after being criticized for the 'socialization' feature that saw drivers inappropriately commenting on the looks of female passengers.

The bid for the monopoly on the Chinese taxi industry continues, as Alibaba and Tencent-funded Didi Kuaidi raises $3 billion, off the back of rival Uber, which recently raised $1.2 billion.