Twitter backpedals on plans to wipe out inactive accounts

The concern is: what happens when you die?
Written by Charlie Osborne, Contributor on Nov. 28, 2019 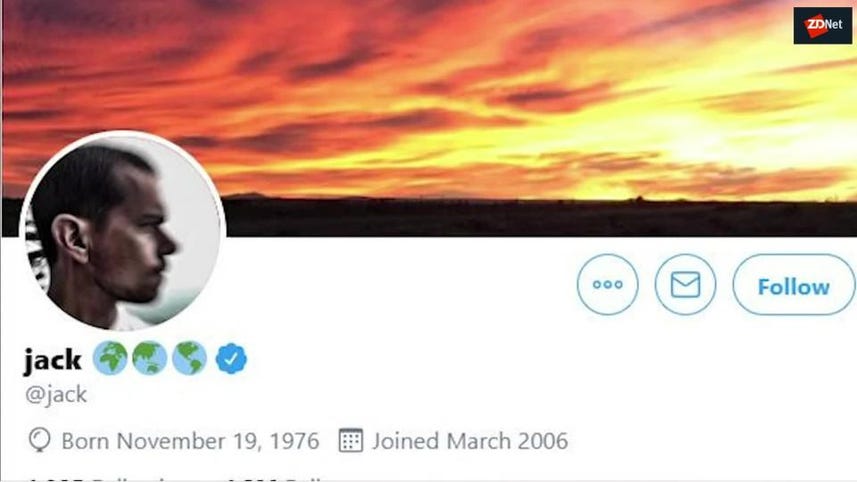 Twitter has rolled back plans to delete accounts that have been inactive for six months following a backlash and questions raised over memorials for owners that have died.

This week, the microblogging platform revealed plans to thin out the herd of inactive accounts. As reported by sister site CNET, users would begin to receive messages from Twitter when they had not logged in for six months or more to inform them of possible deletion unless they accessed their account by December 11.

"As part of our commitment to serve the public conversation, we're working to clean up inactive accounts to present more accurate, credible information people can trust across Twitter," a Twitter representative said.

See also: The dead will take over Facebook in the next 50 years

This would involve a gradual cleanup of old accounts and profiles, with recovered Twitter handles eventually returning to the pool of available names.

The decision, however, met with a storm of criticism and questions from users. One of the major concerns was the preservation of accounts belonging to the deceased, as there is currently no way to memorialize accounts in the same way you can on Facebook.

Twitter was not deaf to the wave of emotion triggered by the enforcement policy and has now decided to postpone its plans until a solution to memorialized accounts can be found.

On Wednesday, the company posted:

"We've heard you on the impact that this would have on the accounts of the deceased. This was a miss on our part. We will not be removing any inactive accounts until we create a new way for people to memorialize accounts."

Jason Scott from the Archive Team offered a solution, providing a form for those upset by the decision to preserve Twitter accounts once owned by loved ones that had passed away.

Twitter's policy changes, if rebooted, will only impact accounts in the EU -- at least, for now. EU is the first target due to GDPR but the company says that enforcement may be expanded beyond this region if compliance with data laws in other areas requires it.

Twitter also apologized for the "confusion and concerns we caused."

In related news this week, Twitter was made aware of a third-party software development kit (SDK) able to access and harvest platform user data without consent. The SDK, developed by OneAudience, would collect information including usernames, email addresses, and the last tweet posted by the user.

Deals
How can I keep junk email out of my inbox without juggling two or more email accounts? [Ask ZDNet]