Twitter is developing more into a marketing option for marketers. Coupled with Snapchat's more stable footing and Facebook could see some competition in the future.
Written by Larry Dignan, Contributing Editor on Feb. 8, 2018 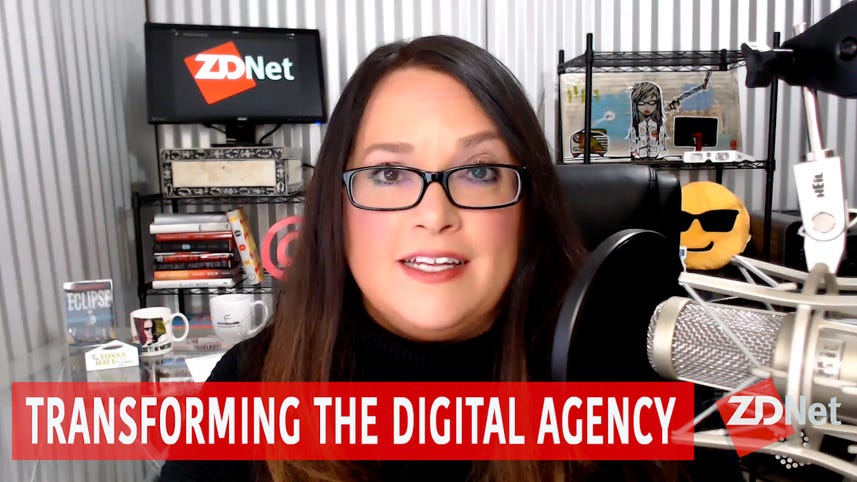 The company reported fourth quarter earnings of $91 million, or 12 cents a share, on revenue of $732 million, up 2 percent from a yar ago. Non-GAAP earnings were 19 cents a share.

Wall Street was looking for fourth quarter non-GAAP earnings of 14 cents a share on revenue of $686.06 million.

Twitter's results coupled with Snapchat's better-than-expected quarter give marketers something to ponder considering how Facebook's growth may be slowing. Facebook still has a bevy of monetization levers and is more mature on the advertising front, but Twitter and Snapchat may provide options in the future.

We're investing to make 2018 a year of growth and expect our expenses to more closely align with revenue after a year of significant margin improvement. We're proud of the safe progress we made in 2017, and we're confident in our path ahead.

Total ad engagements increased 75% year-over-year, driven by a continuing mix shift toward video ad impressions as well as higher CTR rates. CTR on a year-over-year basis are up across all major ad types as ad relevance continues to improve across all ad formats. Machine learning initiatives are having an impact by steadily refining our targeting and ad-matching capabilities over time. CTR also benefited from the growth of more engaging video products in Q4 such as the Video Website Card and Video App Card.

Engagement also got a boost from Twitter's move to 280 character limits from 140, the comapny said.

Twitter said that it live streamed more than 1,140 events in the fourth quarter with 60 percent going to a global audience.

As for the outlook, Twitter said it expected adjusted EBITDA of $185 million and $205 million. The company didn't provide earnings per share or revenue targets.

Twitter said its objectives are to improve its core ad offerings with platform improvements, self-serve measurements and better performance. Twitter added it will tap into programmatic buying and video while bolstering its data and enterprise revenue.

We saw continued strength in data and enterprise solutions (DES) in Q4. We continue to benefit from our new tiered product and channel strategy, with a significant number of new enterprise deals signed in Q4. Also in Q4, we introduced premium APIs, a new product line that provides developers with increased access to Twitter data and a more fl exible way to build and scale their businesses. We expect data and enterprise solutions will continue to be an increasingly important contributor to revenue growth and overall profitability.