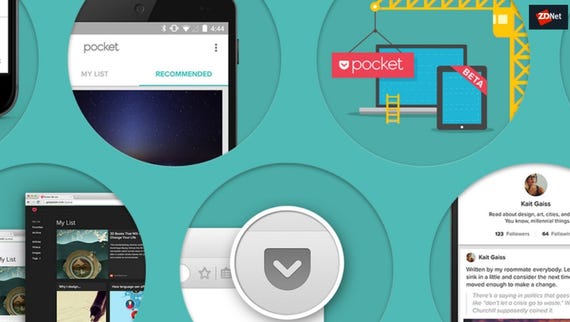 Windows & Linux: Applications that will work on both

It's been a heck of a month for Canonical, Ubuntu Linux's parent company.

The company dropped its smartphone and tablet plans. This, in turn, ended to its plans to make Unity its universal default interface. Instead, Gnome will become Ubuntu's once and future desktop. Days later, long-time CEO Jane Silber resigned in favor of the company's founder Mark Shuttleworth.

Despite all that, Canonical hit its mark for delivering the latest release of its flagship operating system: Ubuntu 17.04.

Let's start with the desktop. For now, Unity 7 remains Ubuntu's default desktop. You can, of course, run it with your choice of other desktops. Canonical officially supports Budgie with Ubuntu Budgie; KDE with Kubuntu; LXDE with Lubuntu; MATE with Ubuntu MATE; and Xfce with Xubuntu.

Unity 8, which was to be Ubuntu's master display, has been retired. You can still run it. It works best with a touch screen. Enjoy it while you can. It will never be Ubuntu's desktop.

Either way, the default Unity 7 or the incompletely realized Unity 8, Ubuntu 17.04 remains an excellent desktop. It comes, as ever, with the latest open-source end-user programs. These include: Firefox 52 for web browsing; Thunderbird 45 for e-mail; LibreOffice 5.3 for an office suite; and Rhythmbox 3.4.1 for music.

I tested Ubuntu 17.04 in an Oracle VirtualBox virtual machine (VM) on my main Linux Mint system. I also installed it on my primary Ubuntu PC. This is an ASUS desktop with an 3.4GHz third-generation i7 3770 processor, and 8GBs of RAM. Ubuntu runs like a champ on this box.

Under the hood, this edition of Ubuntu uses the Linux 4.10 kernel. This means it supports the AMD Ryzen and Intel Kaby Lake processors. Microsoft, in stark comparison, won't fully support Windows 7 or Windows 8.1 on either high-end CPU.

This Ubuntu version has also replaced Unix/Linux's ancient swap partition with a swap file. The net effect should be to make Ubuntu a bit faster in situations where the system is overburdened with applications and has to resort to using drive space in place of memory.

The new desktop also supports the new "driverless" printers. These printers include IPP Everywhere and Apple AirPrint printers. When you're using these printers over either an USB or network connection they should setup automatically. Canonical describes the process "as easy as connecting a USB stick."

All of these are minor improvements. If you're happy with Ubuntu 16.10 or the long-term support (LTS) Ubuntu 16.04, this latest distribution doesn't give you a compelling reason to upgrade. The exception is when you're using a machine with one of the hot new processors.

The real improvements are in features that are used mostly in the cloud and servers.

Snaps, which is Canonical's new automated way to package and deliver applications, has more support than ever. Snaps are now supported across 10 Linux distributions. These include Arch, Fedora, and openSUSE.

Finally, the Ubuntu developer team has improved clouds and guest' network performance. This is done with the Amazon's Elastic Network Adaptor (ENA) driver. This can supports up to 20 Gbps network speed on AWS. Moreover, SR-IOV support for Microsoft Azure gives Azure guests direct access to the hardware network card. This gives your Ubuntu VMs much higher throughput and lower network latency.

So, in sum while you may not feel compelled to switch to Ubuntu 17.04 on your PC or laptop, on the cloud you might well want to use it. Its improved network speeds look really, really good.

All that said, it's a shame that Shuttleworth's dream of a single interface for all personal computing devices have come to so little. I still believe it would have been remarkably useful.