Guests at the door laden with drugs or mobile phones are less likely to turn up when biometric barriers are in play -- apparently.
Written by Charlie Osborne, Contributing Writer on March 7, 2019 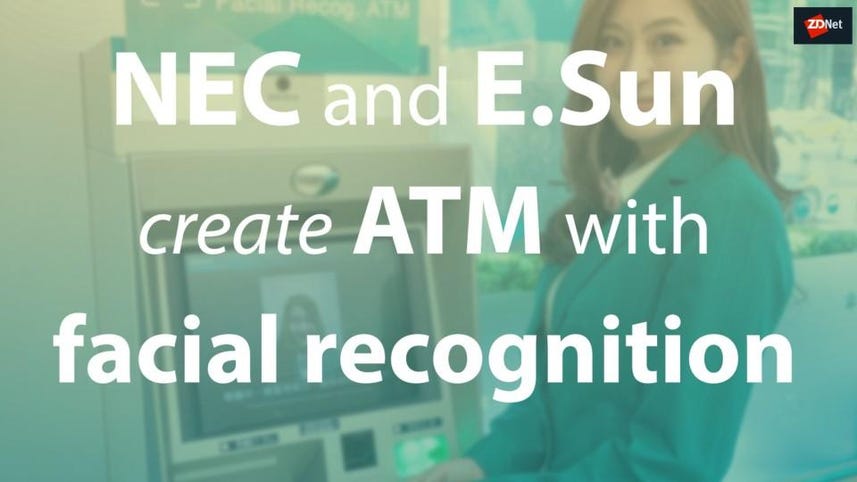 The UK has a serious problem when it comes to the jail system, and contraband including drugs, weaponry, and mobile phones only make the issue worse.

A lack of funding, prison officers, and antiquated buildings are only part of what some have called a "meltdown" of the penal system in the United Kingdom -- a system in which there are an estimated 40 - 50 violent incidents a month, staff assaults, the occasional murder, and a generally chaotic environment.

Prison officers are leaving in droves and those left behind are often heavily outnumbered by inmates -- although there is now an ongoing effort to increase staff numbers.

While staff members are attempting to maintain some level of control with the resources they have inside, outside, external influences are making their job that much harder.

According to the UK Ministry of Justice, current systems to check visitors are ineffectual and time-consuming and can be circumvented through the use of false documents and IDs. This, in turn, creates a pathway for contraband smugglers to enter prisons and hand over all forms of forbidden goods.

In order to tackle the problem and reduce the paper-based workload for employees, the ministry has trialed facial recognition and biometric technology at three prisons: HMP Lindholme, Hull and Humber.

The trials quietly ran in December and January and included the use of three separate biometric technologies. IDscan is a system used to detect false documents, while Facewatch is used to verify visitors "instantly using facial recognition technology" including face and iris scanning. This information can also be accessed by other prisons and sends alerts when "people of interest" enter.

Tascent is the third technology on the list, a developer of biometric capabilities for mobile platforms.

The trial was deemed a "success" as part of a "wider crackdown on drugs entering prisons."

"The machines highlight suspicious individuals, allowing staff to refuse entry and providing evidence that could be used in any subsequent Prison Service or police investigation," the Ministry of Justice says. "This will mean police and prison staff can better target the activity of those that seek to bring drugs into prison -- disrupting their criminal networks."

Some UK prisons do make use of fingerprint readers, but most still rely on pen-and-paper entry procedures. During the trial, however, the ministry said that the introduction of biometrics proved to be a "deterrent" to smugglers, with one trial location observing a higher rate of "no shows" than usual.

This, in itself, requires further study. It may not be that contraband smugglers were fully responsible for the increased rate of no-shows, considering the use of biometrics and visitor data -- when they are all presumed innocent -- and the potential storage of such biometric data may not have been palatable to guests, who chose to instead stay away during the trial period.

The experiment has also met with severe criticism from privacy advocates. Big Brother Watch legal and policy officer Griff Ferris said the public announcement concerning the trial was a "total shock to everyone."

TechRepublic: 10 enterprise network mistakes that open the door to hackers

"Government seeking public approval for facial recognition cameras in low-rights environments such as prisons is a staggering move since we know it's also trying to introduce them as a general public surveillance tool," Ferris added. "We're quite surprised that the government is continuing to take such an experimental approach to human rights."

Last year, prison staff made over 23,000 drug seizures, which has increased by roughly 4,000 cases from the previous year. The Prison Service is now exploring how these and similar technologies could be used in prisons across the country.