Research predicts a grim few years ahead for PC manufacturers, but suggests that 5G will see smartphone sales jump.
Written by Daphne Leprince-Ringuet on Jan. 21, 2020 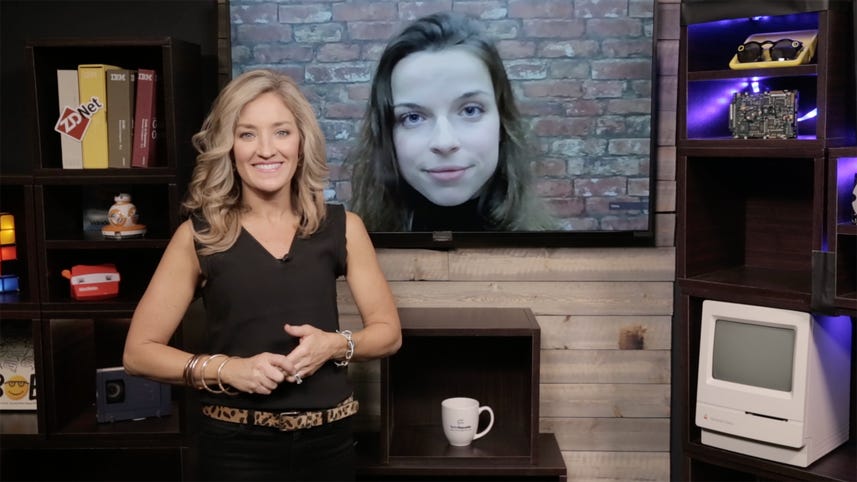 For Gartner the term "devices" encompasses PCs, smartphones and tablets; and as a result, the overall estimate in fact hides several contrasting trends. To put it simply: smartphone demand will jump, while PC manufacturers won't have it so good.

The main driver of Gartner's forecast is the mobile phone market, which analysts believe is set to grow by 1.7% in 2020. And demand will keep increasing through the years as phones become better; by 2022, Gartner expects that 5G models will account for almost half of mobile phone shipments.

The smartphone market has been declining over the past few years, but analysts have already predicted that 5G could bring about an entirely new replacement cycle that will drive sales up. Ranjit Atwal, research director at Gartner, told ZDNet: "We should get a decent selection of 5G phones in 2020."

Atwal said China, where there is more 5G infrastructure, will see the biggest 5G smartphone uptake.

On the other hand, said Atwal, PC shipments are about to go through yet more hard times, as sales will decline through 2020 and beyond.

Contrary to smartphone trends, demand for PCs actually increased last year. But the main reason for growth was Microsoft's announcement that Windows 7 would go out of support this year, which means that most users – at least enterprise users – replaced their devices in order to upgrade to Microsoft 10.

But Gartner estimates that 80% of PCs in use have now migrated to the new OS, and that replacement purchases will significantly decline in the future. What's more, Microsoft has promised that Windows 10 will be "the last Windows".

"Historically, there is a clear relationship of hardware sales increasing as we move into a new OS," said Atwal. "So it raises the question of: what will drive PC hardware adoption in the future?"

He makes the assumption that, similarly to smartphones, PCs will follow waves: as Windows 10 gets updated, PCs will need to be reasonably new in order to run it, and older ones will get replaced. In this scenario, said Atwal, there will be at least three years of decline before the PC market starts recovering again.

"The PC market's future is unpredictable because there will not be a Windows 11. Instead, Windows 10 will be upgraded systematically through regular updates," said Atwal. "As a result, peaks in PC hardware upgrade cycles driven by an entire Windows OS upgrade will end."

It might be too early, he said, to predict that this marks the end of the PC. With an estimated 1.2 billion Windows PCs in use around the world, the market is still huge. "The only difference is now, with smartphones and tablets, we get more choice," he concluded. "But PCs will continue to exist."

Enterprise Software
How to go passwordless in Windows 10 or 11