Report claims US public and private sectors had over 300,000 cybersecurity-related job openings between April 2017 and March 2018.
Written by Catalin Cimpanu, Contributor on Sept. 17, 2018 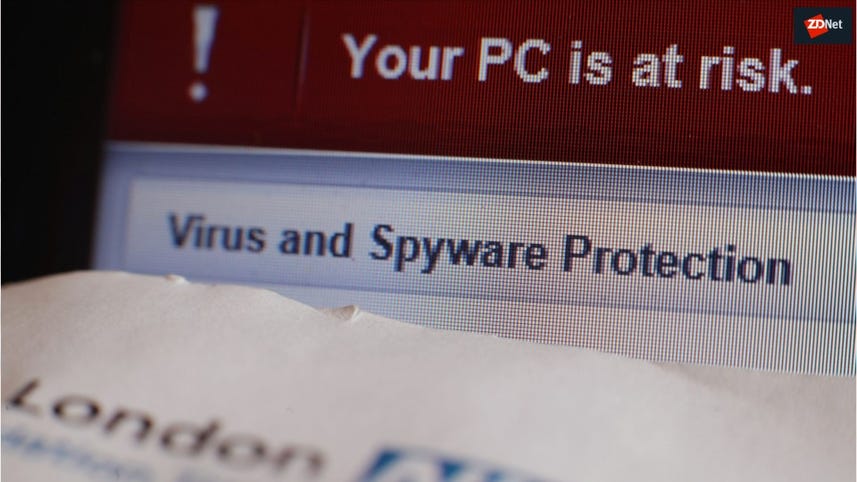 US lawmakers have introduced a bipartisan bill in the House of Representatives meant to address the cybersecurity workforce shortage crisis.

The bill, named the Cyber Ready Workforce Act (H.R.6791), would establish a grant program within the Department of Labor.

According to the bill's proposed text, the Secretary of Labor will be able to award grants to workforce intermediaries to support the creation, implementation, and expansion of apprenticeship programs in cybersecurity.

These apprenticeship programs may include career counseling, mentorship, and assistance with transportation, housing, and child care costs.

The Cyber Ready Workforce Act is meant to address a growing problem in the US workforce landscape where companies, across all sectors, are having a hard time filling cybersecurity jobs with trained personnel.

According to a CompTIA report based on data from CyberSeek, a free cybersecurity career and workforce resource, there were 301,873 cybersecurity-related job openings in the private and public sectors between April 2017 and March 2018.

Also: Bill that would have the White House create a database of APT groups passes House vote

The bill, which doesn't yet have mirroring legislation in the Senate, has also gained the support of trade and workforce organizations such as CompTIA and The Learning Center.

"Cybersecurity threats will continue to present national security challenges for America in the 21st century," said Congressman Dan Donovan. "With these threats and the changing economic and technological landscape, America needs a workforce that can adequately advance our cybersecurity defense priorities."

"Investing in and expanding our cybersecurity workforce doesn't only fuel our economy, it keeps us safe," said Congressman Seth Moulton. "While I was fighting on the ground in Iraq, Al-Qaeda was fighting us on the internet -- and they were beating us online! And while we focused on Russia's military in 2016, they attacked us through the internet. This bill is an important first step towards making sure we don't get ourselves into such a vulnerable position again."