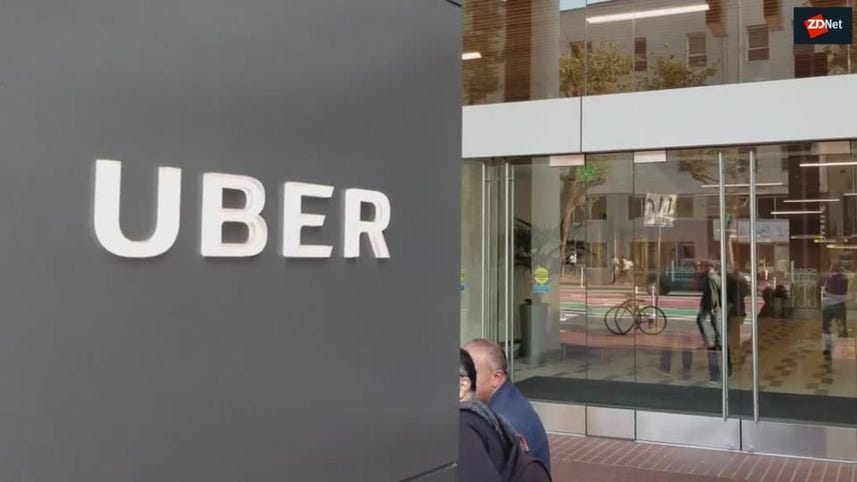 US prosecutors are seeking a total of 27 months behind bars for Anthony Levandowski, the former head of Uber's self-driving arm who pleaded guilty to stealing trade secrets from Google.

Levandowski was indicted by the US Department of Justice (DoJ) on 33 counts of theft and attempted theft in 2019 for stealing intellectual property belonging to his former employer.

The ex-Google engineer worked on the tech giant's self-driving technologies from 2009 to 2016 before abruptly resigning to found his own company.

Prosecutors claimed that before he left his post, Levandowski downloaded a treasure trove of 14,000 internal documents relating to engineering, manufacturing, and business, specifically linked to Google's LiDAR and self-driving car research.

Otto, a rival in the same space, was co-founded by the engineer together with Lior Ron. Otto was later acquired by Uber.

"All of us have the right to change jobs," said US Attorney Anderson at the time of the indictment. "None of us has the right to fill our pockets on the way out the door. Theft is not innovation."

Levandowski pleaded guilty in March to the theft of trade secrets under a plea agreement.

After Google and the company's self-driving firm Waymo complained that Uber's innovations in the intelligent vehicle space were made off the back of their own R&D, in 2018, Uber issued Alphabet 0.34% of a late stock offering, the equivalent of $250 million at the time. Levandowski, once the head of Uber's self-driving team, was fired.

Uber has taken the stance that none of Waymo's autonomous vehicle technology ever made it into their own systems, but revised its software nonetheless to stave off any future IP claims.

CNET: Alexa Echo snooping-blocker from MSCHF could protect your privacy

Prosecutors now aim to secure over two years imprisonment, three years of supervised release, and a restitution payment of close to $756,500 which has already been agreed upon between Waymo and Uber, as reported by Reuters.

Court documents filed in a Californian court note that Levandowski's defense team has asked for one year of home confinement and a fine of $95,000.

Levandowski filed for bankruptcy earlier this year after being ordered to pay Google $179 million.

TechRepublic: DevSecOps tutorial: What is it, and how can it improve application security?

Earlier this month, Uber became subject to a separate complaint filed by unions and representatives of both gig-economy and app-based drivers who are demanding to see the code and algorithms used by the company. The complaint alleges that Uber is not complying with GDPR and that drivers have a right to see any data that could determine their working lives.

In May, Uber announced the ax of 3,000 employees on top of 3,700 members of staff laid off previously due to business disruption caused by the COVID-19 pandemic.