Verizon to launch 5G in Florida

Verizon is planning to spend $25 million to bolster its wireless network across the Florida Panhandle, including with 5G.
Written by Corinne Reichert, Senior Reporter on Oct. 24, 2018 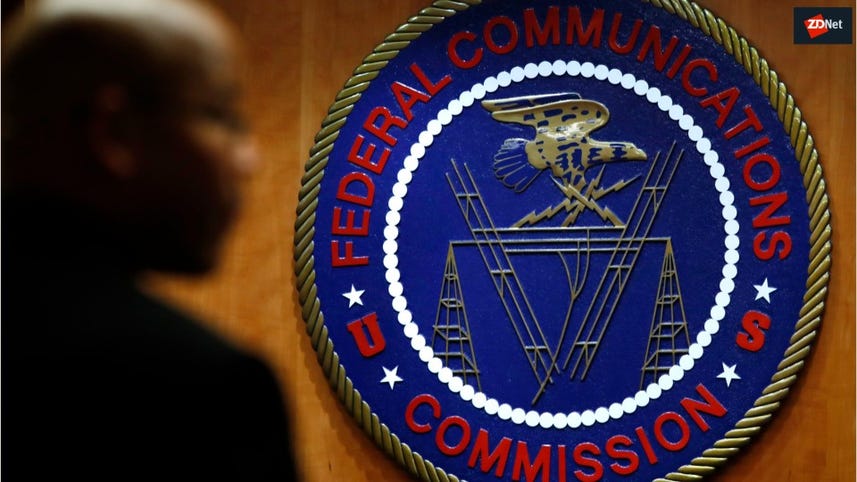 Verizon has announced that the fifth US city to receive its 5G network will be Panama City, Florida, as the carrier aims to "stabilize and strengthen" its wireless network across the hurricane-impacted Panhandle and throughout the Bay and Gulf counties.

"As the community rebuilds, Verizon will be ... committing $25 million to build the most technologically advanced wireless network in the area. We will include 5G technology as part of that infrastructure," Verizon technology leader Kyle Malady said.

"We look forward to working with the area's public officials, businesses and economic development organizations, educational institutions, first responders, and the companies and customers who will benefit."

According to Malady, the $25 million investment will mostly be spent in 2019.

Verizon had earlier this week reported third-quarter earnings of $1.19 a share and $1.22 a share on a non-GAAP basis with revenue of $32.6 billion, up 2.8 percent from a year ago.

Wireless revenue was $23 billion, up 6.5 percent from a year ago.

"We've seen performance as we've expected since we started doing those installs. The technology works, our customers are getting the experience they expected, and we are getting a lot of good learning which will benefit us next year when we roll out the product to that much larger audience.

"5G Home will become more significant as we expand coverage and we get on the global standards equipment in 2019. And I would expect that that would start to have an impact on consolidated revenues as we get into 2020 and beyond."

Verizon had last month revealed that it would be launching 5G Home in October across parts of Sacramento, Los Angeles, Houston, and Indianapolis, and later in many more cities, chief network engineering officer and head of wireless networks Nicki Palmer told ZDNet.

"We said we'd be first and we were first," she said, adding that Verizon's millimetre-wave (mmWave) spectrum holdings in the 28GHz and 39GHz bands means its network "can deliver the real promise of 5G".

"We've got a lot of spectrum in a lot of places."

The service provides typical network speeds of 300Mbps and peak speeds of 1Gbps, with no data cap and no annual contract required, making it a viable option over cable.

Verizon 5G Home also comes with free installation and set-up of all Wi-Fi devices; a free router and router software upgrades during 2019; first access to 5G mobile devices as they become available; and a "dedicated 5G expert" to support the service.

Verizon Q3 solid as 5G ramps, but Oath is becoming a drag

At MWC Americas 2018, TechRepublic spoke with Sean Harrington, VP City Solutions at Verizon, about how Verizon's 5G network will affect transportation, public safety, and video streaming in the home.

Andy Penn on how Telstra is deploying 5G

Andy Penn explains how the telco is choosing its first 5G sites, with the Telstra CEO also outlining recent 5G and IoT trials the telco has done with Linfox and the National Farmers Federation.

Telstra now has 50 live 5G sites, with the latest across parts of the cities of Canberra, Adelaide, and Perth.