Full Bio
Posted in Between the Lines on April 12, 2017 | Topic: Virtualization

VMware said Wednesday it plans to acquire Wavefront, makers of a metrics monitoring service for cloud applications. Terms of the deal were not disclosed.

VMware plans to combine Wavefront with its vRealize portfolio in order to bolster its suite of cross-cloud management services. The idea is that enterprises need a means to monitor virtual environments, microservice, and container-based applications in order to spot problems before they have an impact.

"We will set the standard for cross-cloud and modern application monitoring with Wavefront," said Ajay Singh, SVP and GM of VMware's Cloud Management Business unit. "It delivers a radically new scope and scale of metrics monitoring and analytics to help developers improve the performance, availability and customer experience of their digital services."

It appears that Wavefront will remain a separate brand under VMware after the deal closes, and the entire Wavefront team is expected to make the move to VMware. In a blog post, Wavefront CEO Pete Cittadini said customers "will continue to get the same Wavefront service they depend on." 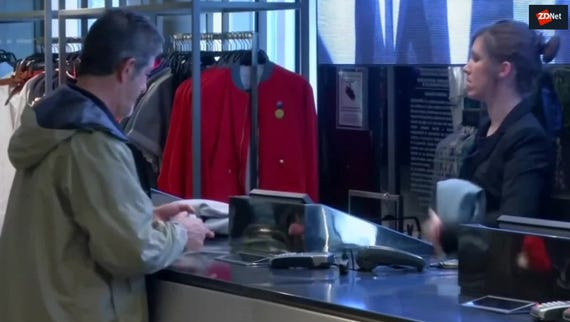