Australia's Foreign Investment Review Board has ticked off on the merger of TPG and Vodafone Hutchison Australia.
Written by Chris Duckett on May 6, 2020 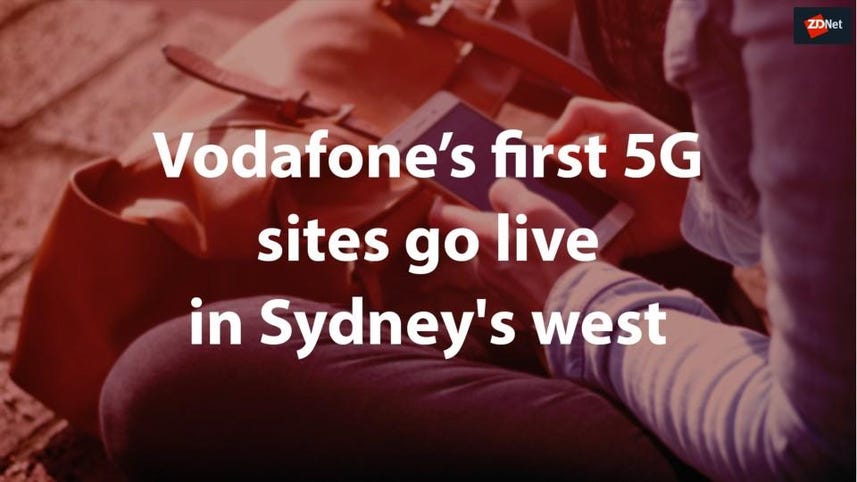 Vodafone Hutchison Australia (VHA) announced on Thursday it has received approval from Australia's Foreign Investment Review Board (FIRB) for the telco to merge with TPG.

Once completed, the merger of the two companies under the TPG moniker would create a AU$15 billion entity.

Under the terms of the deal, 50.1% of the company will be owned by Vodafone Australia shareholders and 49.9% by TPG shareholders, respectively, with current Vodafone chief Inaki Berroeta to serve as CEO and current TPG chief David Teoh to serve as chair.

"The merger is now another significant step closer to reality, and we're progressing our plans to bring the two companies together mid-year," Berroeta said on Thursday.

"The Scheme Booklet will be released in coming weeks and submitted to TPG shareholders for approval, Australia will soon have a third fully-integrated telecommunications company for the first time."

Upon the conclusion of the deal, Hutchison Telecoms Australia will own 25.05% of the new company.

Fok commented on how Vodafone Australia is handling the coronavirus pandemic.

"VHA's business, like many others, is being adversely impacted by the pandemic. VHA has seen a reduction in sales and revenues resulting from customer inability to access retail stores, fewer overseas visitors, lower international roaming revenues, and reduced capacity to service customers resulting from contact centre shutdowns," he said.

"Whilst the full impacts of the COVID‐19 pandemic are uncertain, it is likely to continue to have a negative impact on VHA's financial performance until the situation returns to pre‐COVID‐19 conditions."

Elsewhere on Thursday, competitor Optus announced it would be picking up the broadcasting rights for two matches each week for the 2020 season of South Korea's K League, which starts this weekend.

Like many other sports broadcasting platforms, Optus Sport has been unable to show live content -- such as the jewel in its crown, the English Premier League -- for some time.

"I know I'm not the only one who's been staring longingly out the window waiting for live sport to return, so to bring the K League to viewers in such a friendly time zone from this weekend is something we're really excited about," Optus director of sport Richard Bayliss said.

Optus said during the suspension of live sports, its user base had only contracted by 0.5% to 820,000 subscriptions -- at the same time though, the telco suspended its subscription fee until the end of May.

TPG receives tick from US for Vodafone Australia merger

Submarine cable between Australia and Guam means the proposed merger between TPG and Vodafone Australia needs US sign-off.

Singtel and joint bidders StarHub Mobile and M1 have secured licences to deploy nationwide 5G networks, while TPG Telecom has failed in its bid to do so and, instead, will have to access these network services through a wholesale arrangement.

As for profitability, that is a rorschach test of statutory versus underlying.