Walmart is hoping to capitalize on Modcloth's strong social media presence and its ability to engage with its customer base.
Written by Natalie Gagliordi on March 17, 2017

Walmart is buying Modcloth, an online retailer known for its vintage and geek-chic inspired fashion designed to fit a range of female body types. Financial terms were not disclosed, but Walmart said it acquired Modcloth's assets and operations and that the deal has already closed.

Modcloth was founded in 2002 in Pittsburgh by Susan Koger, then a student at Carnegie Mellon University. The brand earned a cult following for its range of quirky apparel and accessories and eventually expanded operations to include three offices across the country.

In a blog post, Koger cited recent layoffs within Modcloth and challenges in the industry as reasons behind the deal, saying it would give the company "the necessary resources and support that we need as a business to grow."

In a separate post on Facebook, Koger lamented the backlash she's received since news of the deal leaked on Jezebel earlier in the week and pointed out that she's not profiting off of the sale.

"I am incredibly proud of my time at ModCloth," Koger wrote. "I'm also filled with regret. We did a lot of things right but also made tons of mistakes. No one, in life or business, is perfect. To those who are calling me a 'sell out', or worse, please know this: I'm not making any profit on this sale. I haven't had a controlling stake in the business for years. And this was the only way forward that allowed ModCloth to continue to exist. Trust me, it's a good thing."

As for Walmart, the retail giant said that ModCloth CEO Matthew Kaness, his executive team, and ModCloth's 300-plus employees will continue to be based in San Francisco, Los Angeles, and Pittsburgh.

In the end, Walmart is hoping to capitalize on Modcloth's strong social media presence, diverse product line and close customer relationships as it looks to expand its reach with new audiences.

What's unclear is whether Modcloth's legion of devoted shoppers will stick around with Walmart at the helm. 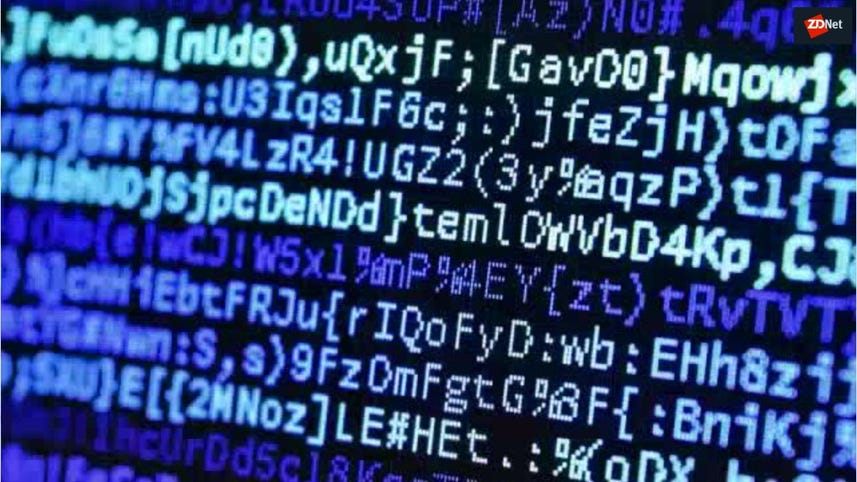