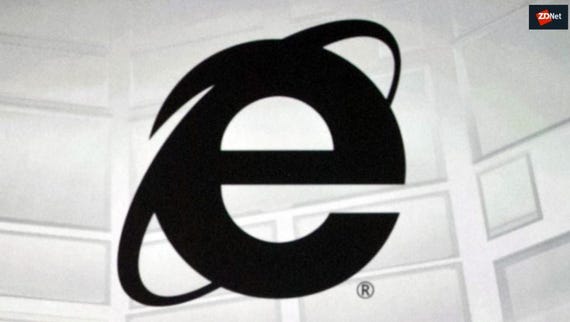 Last year Microsoft showed off a project using Blazor in which it built a desktop Flutter app, which are usually written in Dart and meant for mobile, but with Blazor and .NET Core instead.

Microsoft announced Blazor in early 2018 but still considers Blazor an experimental web UI framework from ASP.NET that aims to bring .NET applications to all browsers via WebAssembly.

"It allows you to build true full-stack .NET applications, sharing code across server and client, with no need for transpilation or plugins," Microsoft explains.

Microsoft is experimenting with Blazor and Mobile Blazor Bindings to cater to developers who are familiar with web programming and "web-specific patterns" to create native mobile apps.

The idea behind releasing the mobile bindings now is to see whether these developers would like to use the "Blazor-style programming model with Razor syntax and features" as opposed to using XAML and Xamarin.Forms. However, the underlying UI components of Mobile Blazor Bindings are based on Xamarin.Forms.

If the feedback is positive, Microsoft may end up including it in a future version of Visual Studio, according to Lipton.

Developers can test out Mobile Blazor Bindings if they have installed .NET Core 3.0 or 3.1 SDK, Visual Studio, and ASP.NET.