We're falling out of love with flagship smartphones 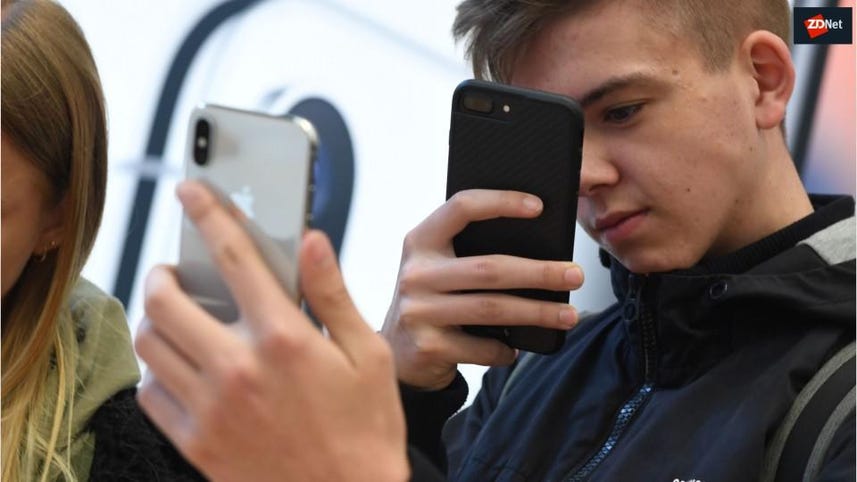 Smarphone sales have dropped again, and consumers are increasingly snubbing high-end handsets in favour of cheaper phones with many of the features previously only found in flagship devices.

Global sales of smartphones to end users declined 1.7% in the second quarter of 2019, reaching 368 million units, according to tech analyst Gartner.

Anshul Gupta, senior research director at Gartner, said that demand for high-end smartphones has slowed at a greater rate than demand for mid-range and low-end handsets. Part of the problem: in an effort to boost sales, manufacturers are shifting what were premium features -- such as multi-lens cameras, minimal-bezel displays and large batteries -- from their flagship smartphones into lower-priced models.

Separate research by Strategy Analytics earlier this month showed that US consumers are now choosing to keep their existing smartphones for almost three years in response to higher prices and a perceived lack of innovation.

Of the top five smartphone vendors, Huawei and Samsung saw the strongest annual sales increases in the second quarter of 2019: together these two companies now account for more than a third of total smartphone sales.

The decision by the US government to add Huawei to its 'Entity List' in May had an impact on the Chinese tech company's sales.

Huawei was added to the Entity List after the US government decided the company is engaged in activities that are "contrary to US national security or foreign policy interests." Companies on the list are prevented from accessing certain US technology -- in the case of Huawei, this potentially means Android and key Google services -- unless they have a licence. However, Huawei has now been granted a licence until mid-November.

Gartner said the initial announcement led to a sharp decline in Huawei's smartphone sales in the global market in the second quarter of 2019, although sales did improve slightly after the ban's deferment. However, in China, Huawei sold a record number of smartphones in the quarter, growing 31% in the region.

Samsung sold over 75 million smartphones in the second quarter of 2019.

Gupta said strong demand for the company's new Galaxy A series smartphones and the revamp of its entry-level and mid-range smartphones helped this positive performance. But he noted that demand for Samsung's flagship Galaxy S10 started to weaken during the quarter, indicating that achieving growth in 2019 as a whole will be a challenge.

"Too few incremental benefits are preventing existing iPhone users from replacing their smartphones," said Gupta. In response, Apple is shifting more of its business towards services, which now account for nearly a quarter of its total revenue.

Global smartphone sales will remain weak for the rest of the year, with total sales expected to hit 1.5 billion units in 2019. One question is whether the arrival of the iPhone 11, or even wider availability of 5G next year, will boost sales at all.

Apple
Replace phone stand, chargers, and cables with a wireless docking station for $36

Deals
Why is Apple's 'Move to iOS' Android app so awful?