The storage provider said it expects demand for storage to improve a bit for the rest of 2019. In the meantime, Western Digital is restructuring costs.
Written by Larry Dignan, Contributing Editor on April 29, 2019 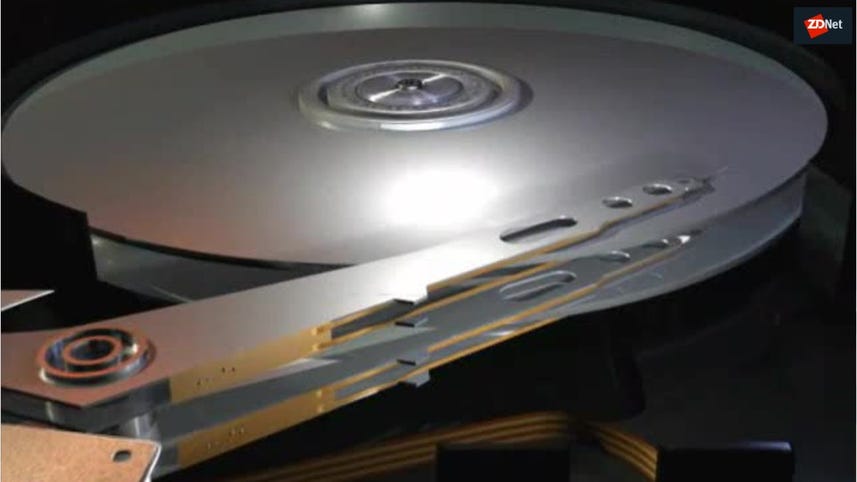 Western Digital's fiscal third quarter results were hit by a writedown of inventory due to DRAM prices.

Wall Street was looking for Western Digital to report revenue of $3.68 billion with non-GAAP earnings of 46 cents a share.

According to Western Digital, the third quarter was a rough one compared to a year ago when it reported non-GAAP earnings of $1.1 billion, or $3.63 a share, on revenue of $5 billion.

In a statement, Steve Milligan, CEO of Western Digital, said "the business environment remains soft, there are initial indications of improving trends."

Milligan did say that he expects demand to improve for flash and hard drives for the remainder of calendar 2019. Western Digital said it is focused on advancing its product and technology while rightsizing its factory production and costs.

Security
Got hit by a cyberattack? Hackers will probably come after you again - within a year