As high-end smartphones trend towards having 1TB of built-in storage, high capacity and high speed storage cards give those looking for cheaper handsets a good way to bump up storage capacity without loosing out too much on speed.
Written by Adrian Kingsley-Hughes, Contributor on Feb. 25, 2019 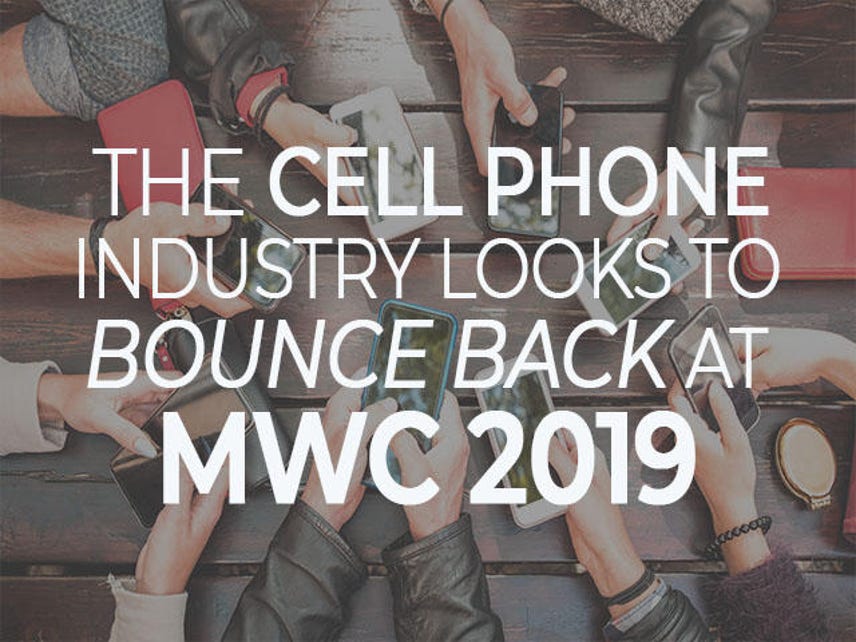 Hot on the heels of the Micron 1TB micro SD card -- which claimed the spot as the first -- is Western Digital with a 1TB Sandisk Extreme microSD card which takes the crown for being the fastest.

What separates the 1TB SanDisk Extreme UHS-I microSD card from the Micron C200 1TB microSDXC UHS-I card is speed. While the C200 has speeds topping out at 100 MB/s for reads, and 95 MB/s for writes, the Sandisk Extreme card offers read speeds up to 160MB/s, with a write speed of 90 MB/s.

"People trust SanDisk-brand cards to capture and preserve their world. Our goal is to deliver the best possible experience so consumers can share the content that's important to them," said Brian Pridgeon, director of marketing for SanDisk-branded products, Western Digital.

The new SanDisk Extreme card will also be available in 512GB capacity, and both will conform to the A2 specification for launching and loading apps.

As high-end smartphones move towards having 1TB of built-in storage, high capacity and high speed storage microSD cards give those who buy cheaper smartphones and tablets a good way to bump up storage capacity without losing out too much on speed.