What does Brexit mean for tech jobs? Firms worry about finding the best developer talent

Staff with the right skills could be in short supply post-Brexit, say CIOs who are already finding talented staff in short supply.
Written by Steve Ranger, Editorial director, ZDNet on April 16, 2019 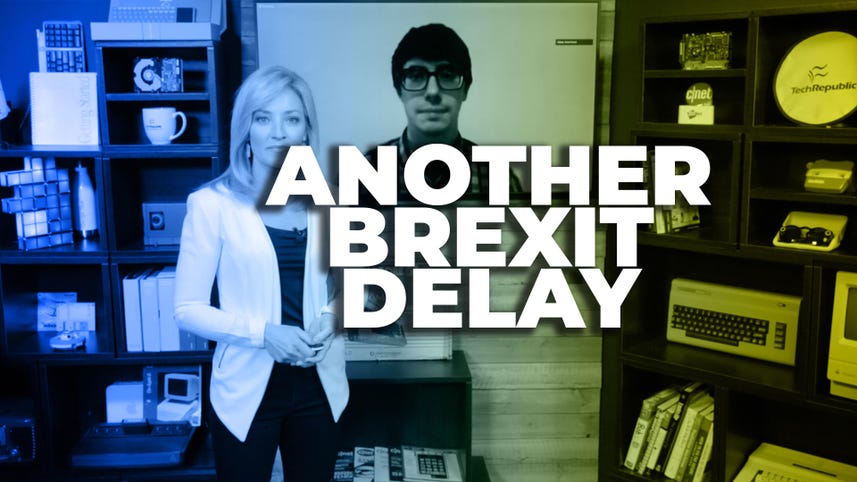 Just over half of CIOs are worried that they won't be able to recruit staff with the right technical skills after the UK leaves the European Union (EU).

Three-quarters of the 100 CIOs surveyed by credit card company Barclaycard said they are already concerned about finding appropriate talent in a competitive market. And just over half were worried they won't be able to recruit enough employees with the right technical skills after Britain leaves the EU.

The tech industry has long warned that Brexit is having a negative impact on its ability to recruit and retain staff, particularly from Europe, and it seems that some CIOs now share the same concerns.

London has become the leading European hub for software developers, but recently other European cities have been pushing hard to attract these highly paid, high-skilled jobs as the UK is distracted by the interminable process of leaving the EU. Many companies report that European staff have already left as a result of Brexit.

The outlook for tech skills after the UK leaves the EU is still unclear. Depending on which version of Brexit the country finally decides on, it may be harder for European developers to work in the UK – although attracting talented staff from further afield may become easier.

There's another potential Brexit factor to consider: making it harder for CIOs to find the right staff could, in certain circumstances, prove a longer-term benefit to the UK workforce.

If access to a large pool of European talent is reduced post-Brexit, companies in the UK may simply have to work harder to find and develop talent within the UK itself, and support projects with that aim. For example, the UK government has recently announced that 12 new Institutes of Technology will open later this year with the goal of delivering quality higher-level technical training in science, technology, engineering and maths subjects.

Eight out of 10 CIOs said they are already concerned about ensuring that their teams continue to have the right knowledge, skills and experience: seven out of 10 surveyed by Barclaycard said they believed that the need to upskill employees in the technology department is of critical or high importance.

The research also suggests that the tech sector is becoming more diverse, with 64 percent of CIOs saying their team members are from a wider range of backgrounds than they were five years ago, and seven in 10 have more women on their teams. Barclaycard interviewed 100 CIOs companies with more than 250 employees in September and October last year. Since then, Brexit has been delayed twice, creating additional uncertainty and confusion for tech businesses.

Credit Cards
Tech jobs: These are the 10 most in-demand developer, cybersecurity and cloud roles