What happens to Boot Camp if Apple boots Intel?

The adoption of Intel processors allowed Macs to more easily run Windows. But a switch to its own processors would probably put an end to dual-boot Macs.
Written by Ross Rubin, Contributor on Oct. 8, 2019 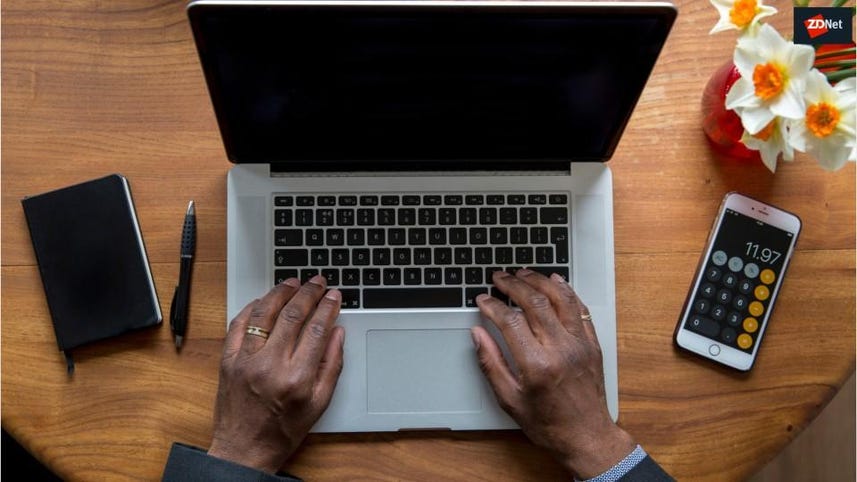 For much of the Mac's first two decades, Apple and third parties tried a host of ways to overcome what was its biggest competitive disadvantage: Incompatibility with DOS and Windows apps. Options included MacCharlie, essentially a PC itself that enveloped the classic Mac; the slow-running SoftPC and SoftWindows x86 emulators; and a 486 processor card that Apple offered for the Power Mac. The need for such options faded with Boot Camp, officially introduced in Mac OS X 10.5 for Intel-based Macs in 2007.

But with Apple widely expected to move the Mac from Intel processors to its own ARM-based architecture in the coming years, what might that mean for Boot Camp or running Windows on a Mac in general? There are a few possible outcomes.

Apple could simply drop Boot Camp but still allows third parties to provide x86 emulators to support x86-based Windows. This likely wouldn't be a great experience, as x86-based Windows and apps wouldn't be optimized for such an architecture, although Apple's chips are making great speed gains.

A second option would be working with Microsoft to support Apple's A-series chips as an additional ARM architecture alongside Qualcomm's Snapdragon. Such collaboration would have been competitively prohibitive years ago, but in an age when Microsoft supports Linux within Windows and is creating hardware based on Android, just about anything seems on the table.

On the other hand, Microsoft and Qualcomm have invested significant time and money in making Windows work well on Snapdragon (and Microsoft's "Snapdragon-powered") chips. Apple and Microsoft have far less incentive to make a similar investment for Apple's A-series chips. Microsoft has never been a big fan of dual-boot devices, although it accepted Boot Camp. And Windows 10 on Snapdragon is in many ways a proactive answer to Apple's expected ARM switch. Meanwhile, from Apple's perspective, the Mac is even less dependent on Windows apps than it was when Boot Camp launched. With its Catalyst SDK, Apple seems more focused on courting iPad apps for the Mac than Windows apps.

Speaking of the iPad, the iPad Pro could prove a forerunner of a future ARM-based Mac. It certainly has the screen size and horsepower to handle Windows 10 but no such option exists. Here, Apple's app store regulations outweigh technical issues or market forces. Parallels, which makes software for running Windows on a Mac, would want to tap into the larger market for iOS devices even if it couldn't provide the same level of performance it can on the Mac. However, it offers only a remote PC access product for that operating system.

So, for those who want to be able to switch between the two leading desktop operating systems, a host of factors would come into play, including chip performance, cooperation among rivals, and potential app store restrictions. Regarding that last factor, Apple restricting MacOS to apps gleaned from the app store -- a macOS equivalent of Windows S -- would remove much of the flexibility people have traditionally valued in a personal computer as well as narrow the distinction between MacOS and iPadOS. However, with each recent release of the MacOS, Apple has been tightening the security screws to make Mac security more like that of iOS devices.

All in all, it seems unlikely that Apple will have first-party support for running Windows on what could be more appliance-like ARM-based Macs. But there will still be value in running Windows apps on Macs. The most likely outcome, then, is that a third party will ship an Apple-sanctioned emulator that will do a "good enough" job for niche tasks. Another alternative might be the growing host of options to access PCs in the cloud with low latency. Or perhaps some enterprising company will put a PC on some flash drive-like USB-C device that can commandeer a future Mac's keyboard and display, a more compact and powerful version of the Intel Compute Stick. As for Boot Camp, it had a good run, but the circumstances that enabled it may soon be 86'd.

Microsoft's new hardware strategy should worry Apple and Intel
Microsoft refresh of the Surface lineup, which included a new Surface Pro X and a preview of a folding smartphone and dual-screen tablet, should be of concern to other tech players, especially Apple and Intel.