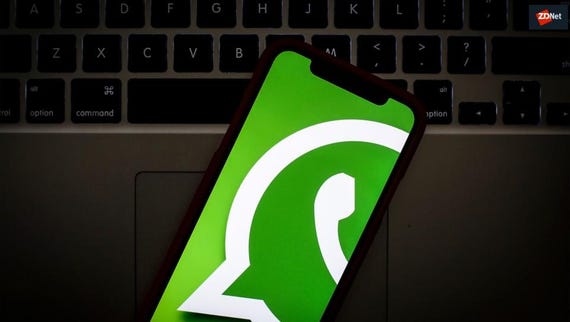 WhatsApp is putting a worldwide limit of five on the number of times a message may be forwarded in an effort to stomp out misinformation and the spreading of rumours.

"Starting today, all users on the latest versions of WhatsApp can now forward to only five chats at once, which will help keep WhatsApp focused on private messaging with close contacts," the company said in an update to a blog post, confirming a Reuters report.

The messaging platform, which has around 1.5 billion users, has been trying to find ways to stop misuse of the app. The new update, to be rolled out on Monday, follows recent events around the world using the app for misinformation and the spreading of rumours.

The limit of five is an expansion of WhatsApp's trial in India to limit the forwarding of messages by users, which was launched after rumours of child kidnappers went viral on the app, resulting in mob lynchings around the country. Five people were reportedly lynched in Dhule, India, after a rumor circulated on the app that they were child abductors, and at least 12 more people were beaten as a result of similar messages.

"WhatsApp carefully evaluated this test and listened to user feedback over a six-month period. The forward limit significantly reduced forwarded messages around the world," the WhatsApp spokesman said. "We'll continue to listen to user feedback about their experience, and over time, look for new ways of addressing viral content."

In October, WhatsApp became a part of the Brazilian presidential race, with far-right candidate Jair Bolsonaro allegedly using the app to send thousands of messages defacing his opponent.

Bolsonaro, who won the election convincingly, denied these claims, stating in an interview to Brazilian website O Antagonista that even though he is aware the campaigning tactics are unlawful, he "cannot control" actions of entrepreneurs that are friendly to him. He added that he has no way of knowing about the scheme and taking action to stop it.

WhatsApp, known for its end-to-end encryption capabilities, has not been the only social network mired in problems surrounding the spread of misinformation and rumours. Facebook is still grappling with the possibility that the outcome of the 2016 US presidential election may have been influenced by Russia-linked social media troll accounts, last week removing hundreds of pages and accounts that were linked to employees of Sputnik, a news agency based in Moscow.

The malware's code hosts a variety of surveillance functions and is available to the public.

WhatsApp is trialling a limit on forwarding messages in India in an effort to curb rumours being spread through the messaging service.

A CheckPoint Research report unveils how hackers can intercept and alter WhatsApp messages.