The storage deal might be free for users, but that does not mean communications records are protected in the same way.
Written by Charlie Osborne, Contributor on Aug. 28, 2018 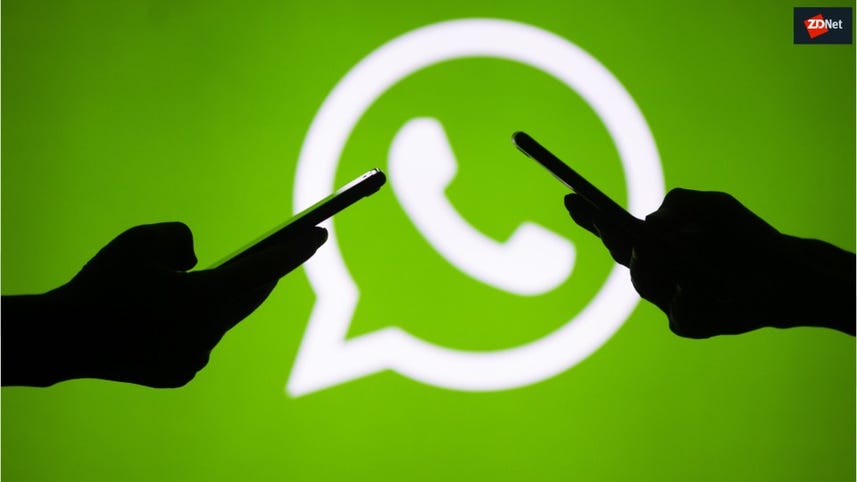 WhatsApp has warned users that by using a free backup service offered by Google, messages will no longer be protected by end-to-end encryption.

Earlier this month, WhatsApp and Google struck a deal to stop WhatsApp backups from counting towards Google Drive storage quotas.

While Apple iOS users may elect to use iCloud backup storage options, Android users store theirs through Google Drive -- but alongside the changes, WhatsApp has reminded users that once communication, chat, and media is transferred away from the app, end-to-end encryption is no longer in place.

Some users may think that backup services will have the same level of protection as the app. However, this is not the case and the reminder is important for those interested in protecting their privacy.

In WhatsApp support documents, this separation is now explicitly mentioned.

"Media and messages you back up aren't protected by WhatsApp end-to-end encryption while in Google Drive," WhatsApp says.

TechRepublic: WhatsApp releases business API: Here's how you can use it

More users may now take advantage of backup options -- especially useful if you lose your mobile device or switch handsets -- especially as the storage cap has been lifted. In turn, Android users taking advantage of the 15GB free storage Google offers will have more space to play with in the future.

However, do not expect the same level of encrypted protection that the WhatsApp platform offers. Instead, users should implement strong Google account passwords and two-factor authentication (2FA).

This is not the first time that WhatsApp has said that content stored in backups is not encrypted, but considering the arrival of the new storage deal, the warning is now worth repeating.

Effective November 12, the new agreement also requires users to update backups which haven't been touched in a year or face permanent deletion.