When will your nearest Apple Store reopen, and does it really matter if it is shut?

Desperate to get into an Apple Store to get some hands-on time with the new hardware that's been released? You might be waiting a long time.
Written by Adrian Kingsley-Hughes, Contributor on May 12, 2020 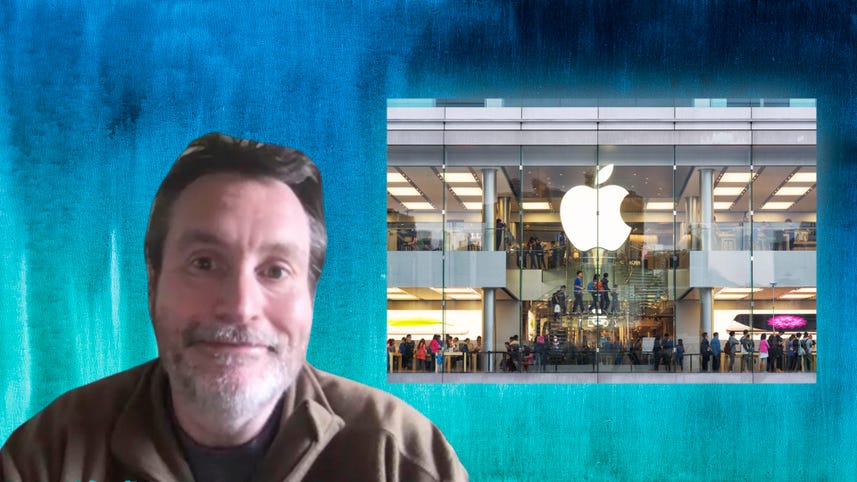 On March 13, Apple announced that it was closing its 460 retail stores outside of Greater China as a result of the coronavirus pandemic, making it the first major US retailer to do this. The plan was that stores would remain closed until at least March 27.

Well, it's now May 12, and Apple is taking steps to reopen in certain limited territories.

Apple's fifty stores in Greater China are open, with stores gradually reopening in South Korea April 18, Austria May 5, and Australia May 7, according to a statement sent to 9to5Mac.

May 11 saw Apple Stores begin reopening stores in Germany, along with selected stores in the US (specifically Idaho, South Carolina, Alabama and Alaska), and stores in Switzerland reopening May 12.

Apple is also playing it safe, employing temperature checks on entry to the store and enforcing social distancing by limiting the number of people who can enter a store and limiting opening times. Free face masks will also be available to those who want them.

So, reopening doesn't mean going back to normal. In fact, it will mean a lot more hassle and friction than people would have previously been used to.

However, Apple continues to recommend that "where possible, customers buy online for contactless delivery or in-store pick up."

Must read: Google Authenticator app gets a much needed update, but only on Android

This is a slow, paced reopening, and still leaves a lot of countries and states with shuttered Apple Stores. As for countries such as the UK and France, it's unclear when stores will reopen.

But do you really need to go into a store?

Apple has also opened an online retail hub that goes under the tagline of "everything you love about our stores is online." The idea seems to be to take the physical retail experience and move it online. At the hub customers can talk to specialists, arrange trade-ins, find out about Apple Card, and much more.

Apart from people who want immediate help, or some hands-on time with hardware, Apple has made is so that there's little reason for its customers to step foot into a store.

And that's interesting, because it could be the beginning of a big shift in how Apple wants to interact with its customers.

Curious to know what you think? Let me know!

Business
Global 5G subscriptions to exceed 1B by end-2022: Ericsson