The Trump administration is considering an executive order that would bar US companies from using telecommunications equipment made by China's Huawei and ZTE.
Written by Chris Duckett, Contributor on Dec. 27, 2018 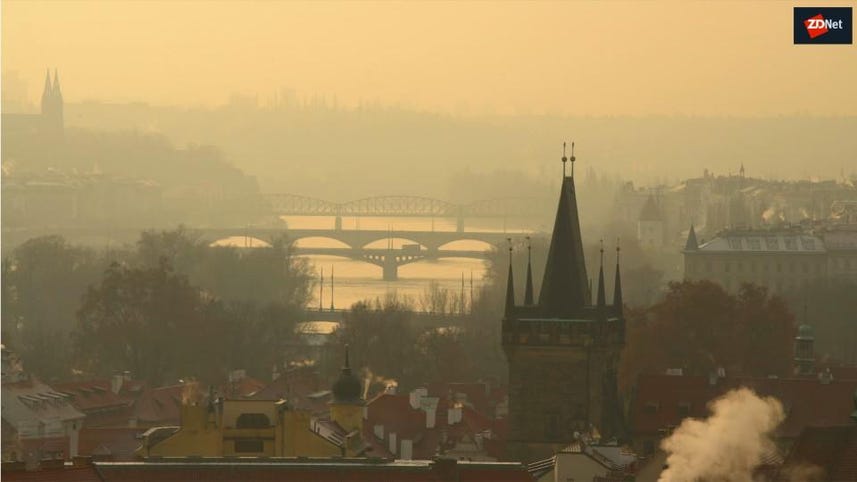 United States President Donald Trump is considering an executive order to declare a national emergency that would bar US companies from using telecommunications equipment made by China's Huawei and ZTE, three sources familiar with the situation told Reuters.

It would be the latest step by the Trump administration to cut Huawei and ZTE, two of China's biggest network equipment companies, out of the US market.

The United States alleges that the two companies work at the behest of the Chinese government and that their equipment could be used to spy on Americans.

The executive order, which has been under consideration for more than eight months, could be issued as early as January and would direct the Commerce Department to block US companies from buying equipment from foreign telecommunications makers that pose significant national security risks, sources from the telecoms industry and the administration said.

While the order is unlikely to name Huawei or ZTE, a source said it is expected that Commerce officials would interpret it as authorisation to limit the spread of equipment made by the two companies. The sources said the text for the order has not been finalised.

The executive order would invoke the International Emergency Economic Powers Act, a law that gives the president the authority to regulate commerce in response to a national emergency that threatens the United States.

Huawei and ZTE have in the past denied allegations their products are used to spy.

"Huawei has never and will never present a security threat," he wrote. "We will hold ourselves to the highest standards, placing cyber security and privacy protection at the very top of our agenda."

Claiming the company is a leader in wireless, optical, and data communications, Guo Ping said countries that choose to lock his company out will be like basketball teams without star players.

"The game will go on, but with less deftness, flair, and expertise," he said.

"As for new developments in technologies like AI, big data, and cloud, we are in sync with the industry and primed to take the lead."

The issue of using Chinese mobile technology has new urgency as US wireless carriers look for partners as they prepare to adopt next generation 5G wireless networks.

While the big US wireless companies have cut ties with Huawei in particular, small rural carriers have relied on Huawei and ZTE switches and other equipment because they tend to be less expensive.

The order follows the passage of a defence policy bill in August that barred the US government itself from using Huawei and ZTE equipment.

MPEG LA, the patent pool that manages the licensing of H.264 and MPEG-related patents, has said it has enforced injunctions from a German court against Huawei and ZTE.

Due to the dismissal of an appeal from the pair to stay an injunction imposed as a result of finding the pair had infringed on AVC/H.264 patents, MPEG LA said the two companies must cease and desist from selling devices that use the patented technology.

"In addition, all such products in their possession or the possession of third parties must be recalled and destroyed," the patent pool said.

MPEG LA called on the couple to buy a licence of the AVC patents.

Huawei and ZTE have filed validity cases before the German Federal Court in Munch.

Earlier this week, Huawei announced it had shipped over 200 million phones during 2018.

Last week Huawei called for any evidence against the company should be revealed.

Hu said the approach taken in those decisions were irresponsible.

"There must be evidence or proof to support these decisions. If there is no evidence, I think any decision of this nature would not win the test of time," he said.

Earlier this year, Huawei passed up Apple in worldwide smartphone shipments and market share and is now gunning for Samsung and its top spot. Despite security concerns by a few countries around the world, Huawei continues to set sales records.

Canadian PM Justin Trudeau has said the latest arrest of a Canadian in China was a "very separate case".

Chinese foreign interference is causing the Five Eyes intelligence alliance between the US, the UK, Australia, Canada, and New Zealand to expand informally to other nations, according to Reuters.

BT is removing Huawei equipment from its mobile carrier EE's existing 3G and 4G LTE networks, saying it will also not use the Chinese tech giant for its upcoming 5G network deployment.