With gaming disorder making its way into the International Classification of Diseases, it's just a matter of time before other digital issues -- think smartphone and social -- are flagged.
Written by Larry Dignan, Contributor on June 19, 2018 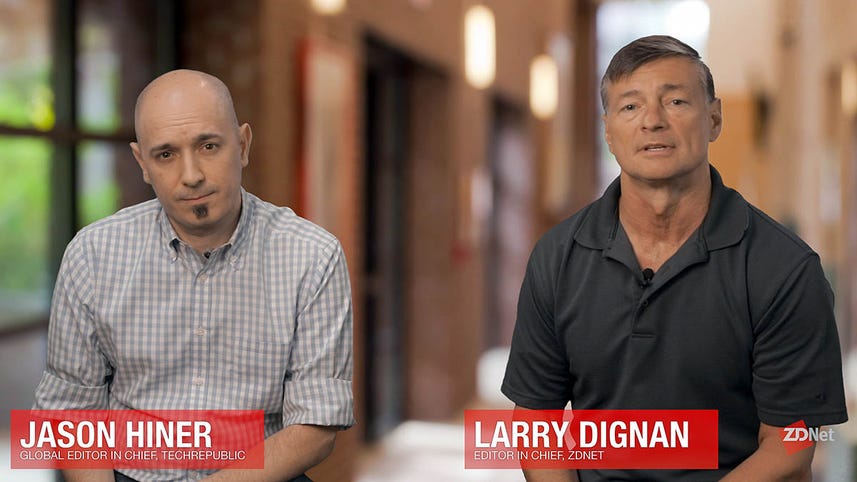 The World Health Organization's move to enter gaming disorder as an addiction worthy of the International Classification of Diseases is going to create ripple effects for the technology industry.

WHO included gaming disorder in the draft of the International Classification of Diseases (ICD). The ICD is the bible of medical conditions and basically legitimizes conditions.

In an FAQ, the organization said gaming disorder is:

A pattern of gaming behavior ("digital-gaming" or "video-gaming") characterized by impaired control over gaming, increasing priority given to gaming over other activities to the extent that gaming takes precedence over other interests and daily activities, and continuation or escalation of gaming despite the occurrence of negative consequences.

To diagnose this condition, there needs to be a behavior pattern that impairs areas of functioning for at least 12 months.

Simply put, gaming disorder is just the beginning. Get ready for:

I don't see how you don't have gaming disorder without smartphone and social media addiction in the ICD. Give it time. The WHO is already on the case. It noted:

Since 2014 WHO has started activities relating to the public health implications of excessive use of the Internet, computers, smartphones and similar electronic devices in response to concerns expressed by professional groups, WHO collaborating centres, academics and clinicians about associated health consequences.

What the WHO move really does is highlight how important it is for Google and Apple to get ahead of the digital wellness issue. Both companies outlined apps, settings, and strategies to help you manage screen time at their respective developer conferences.

Digital wellness is a smart bandwagon to ride right about now. It will be interesting to see how Facebook addresses the issue because the social media giant is going to have a problem soon.

Let's face it: Designing tech products that are a bit addicting is great business -- until it isn't. The WHO's move on gaming disorder is going to spur a bunch of cover-your-arse moves to fend off regulation. Welcome to the world of digital disorder. It's everywhere and coming to a future ICD.