Should creative pros worry about the 16GB limit on the new MacBook Pro? No, because you don't need it. Here's why.
Written by Robin Harris, Contributor on Nov. 10, 2016

As Adrian Kingsley-Hughes pointed out in his article Do you need 32GB of RAM? the answer is probably no. But why? Isn't more RAM always better?

Random access memory (RAM) is a computer's scratch pad where work in process is stored. RAM is power hungry, hot, and -- less relevant at MBP prices -- expensive. When RAM fills up, the operating system starts paging least recently used blocks of data out of RAM into storage to free up capacity.

For years virtually all systems did not have enough memory to fully utilize system CPU and bandwidth, so the common wisdom was to add as much DRAM as you could afford. When DRAM was $5/MB, most people bumped into the affordability limit pretty quickly.

But DRAM got cheaper -- now you can buy DIMMs for $5/GB -- and economic considerations faded. But two other major changes have made macOS much less dependent on DRAM capacity.

First, Apple has pushed SSD performance to the max, writing at over 2GB/s and reading at over 3GB/s. That's important because the faster the storage is, the more fluid moving pages from DRAM to a drive becomes. The storage is literally an extension of the memory, and fast storage reduces paging overhead.

Second, macOS does memory compression, and has since Mavericks was released in 2013. Memory compression has two important benefits: 1) it expands the effective RAM capacity by 50 to 75 percent, and 2) and shrinks the page file, freeing up more DRAM capacity.

The main application that folks assume needs more than 16GB is video editing, especially 4k video. But that's not true either.

In a series of tests, Max Yuryev looked at the performance impact of more DRAM on Final Cut Pro X and Adobe Premiere performance. From 8GB to 16GB gave a boost, but FCPX performance was flat at 24GB and 32GB.

Premiere on macOS was similar, while on Windows performance did improve with more memory. Windows 10 now has memory compression too, so Premiere may not need more memory today.

In any case, if you're editing 4k, do it using proxy video. Even with super fast drives, 4k video soaks up bandwidth and CPU, so proxy media is the only way to fly.

Maybe, if you're a heads down video editor, getting paid by the hour, 32GB or more makes sense. But most people don't need it. 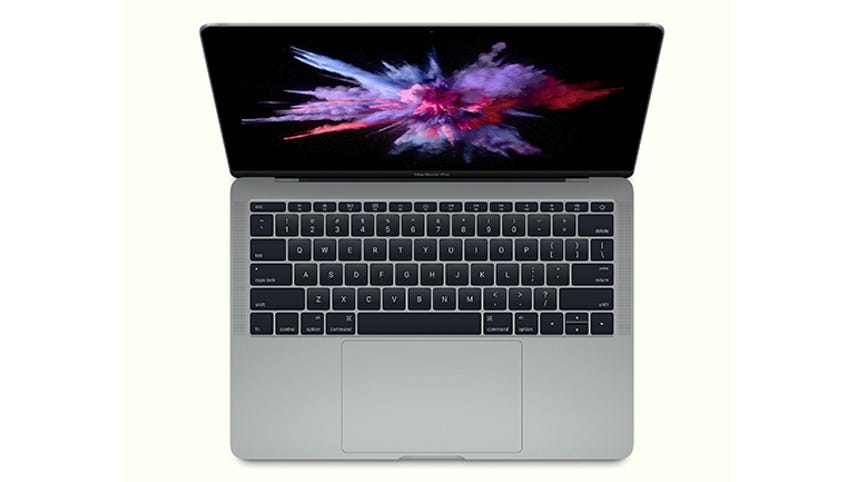