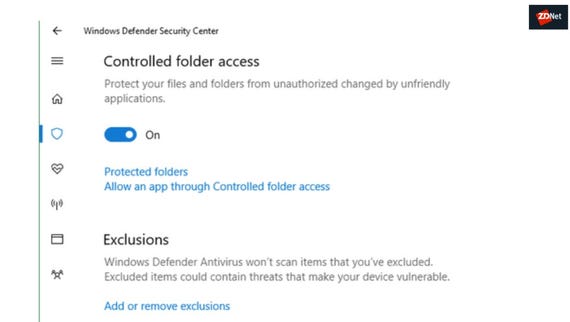 The tool, which is available on Microsoft's GitHub pages, allows developers to automate the UI testing to ensure a Windows 10 app's buttons, sliders, toggles and other user input features are working.

Microsoft says the tool is open standards based, and has been designed to help developers that already use the JS Foundation's Appium mobile app test automation framework and the Selenium software for testing websites and browser apps across many browsers.

The tool, called WinAppDriver for short, is a service to support "Selenium-like UI Test Automation on Windows Applications", according to its GitHub page.

It supports testing Universal Windows Platform (UWP) and classic Win32apps on Windows 10 PCs. It also "complies to the JSON Wire Protocol standard and some application management functionalities defined by Appium".

The tool is one of the ways Microsoft is helping developers build software for any platform, along with other projects like the Windows Subsystem for Linux on Windows 10, its cross-platform developer tools Xamarin, and Project Rome.

Microsoft has been working on WinAppDriver for the past year and this release its first non-beta release.

"Removing the Beta label shows we believe strongly in the future of Open Standard based tools and plan to continue to invest in WinAppDriver," says Microsoft.

Appium developers have also agreed to include the WinAppDriver in the Appium installer, so the next version of Appium (1.7.2) will install WinAppDriver v1.0 for developers that don't already have it.

Microsoft is continuing to try to improve the app store built into Windows 10 and to give users more reasons to use it.