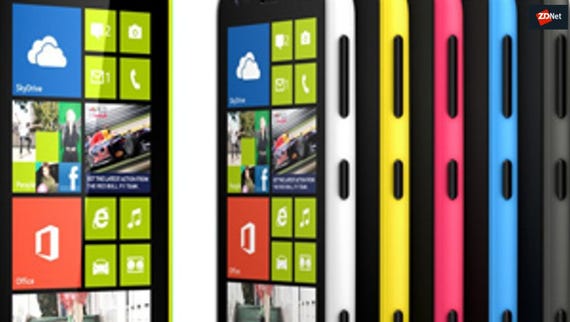 Microsoft has given up on new Windows 10 Mobile features, but it has promised to patch remaining Windows Phone devices into the near future.

To help Windows Phone 8.1 and Windows Mobile 10 users install future updates, Microsoft has released the over-the-cable (OTC) Updater tool, which moves updates from a PC to the phone.

To install it, users need to download the file OtcUpdaterZip.exe and run it on a PC. In what appears to be a hastily-written support note filled with spelling errors, Microsoft explains that the tool "updates eligible Windows phones to the latest version of WIndows [sic] 10 Mobile".

The phone needs to be connected to a PC via USB, unlocked, and in airplane mode to use the updater.

"Key requirements: - device must be able to connect to a PC via USB - device with PIN lock must be unlcoked [sic] before using the OTC Updater - device must be in Airplane mode before using the OTC Updater - PC running a supported Windows client OS with latest service pack installed - PC must have a minimum of .NET 4.0 installed - PC must have Internet connectivity and be able to connect to WU," writes Microsoft.

The company earlier this month effectively shut down its latest attempt at cracking the mobile market, announcing it would only focus on security updates and not new features.

Key Windows execs and even Bill Gates have since switched to Android phones, such as the Microsoft Edition of Samsung's Galaxy S8, which comes pre-installed with Microsoft apps.

The company also hasn't said anything about the release of the Feature 2 update for Windows Phones that corresponded with Windows 10 Fall Creators Update, which is being rolled out in batches now.

Microsoft takes a further step back on mobile devices.

Read more on Windows and mobility

Join Discussion for: Windows 10 Mobile: Now you can update your...