Windows 10: Bank says no plans to roll out Windows Hello after pilot project 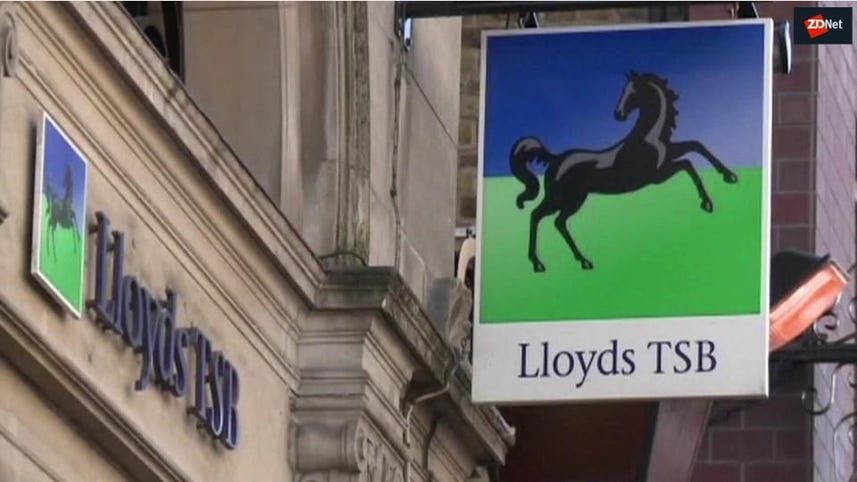 Back in 2017, the UK banking group said it was going to test the biometric authentication service, which allows users to log into their Windows 10 devices using a fingerprint or facial recognition.

Lloyds ran the pilot to test out the Windows Hello functionality with Windows 10 users accessing their bank accounts online, giving users the option to log in to their accounts using their face or fingerprint instead of typing in their passwords.

The idea is that using biometrics is faster – users should be recognised in less than two seconds – and more secure than a password that could be forgotten or guessed. The biometric data is stored locally on the device.

At the time, Lloyds said it was the first banking group in the UK to work with Microsoft and planned to test the biometric authentication system with customers logging into their Lloyds Bank, Halifax and Bank of Scotland internet-banking sites.

The bank said it completed the trial in the spring and summer of last year. When it initially announced the trial, the bank said the results would be be analysed "before a full launch is considered," and now the bank has said that no rollout is planned.

In a statement the bank told ZDNet: "We regularly trial new software including Windows Hello. There are no current plans to roll this software out following the trial."

Biometrics are increasingly used in banking; telephone banking services have used voiceprints to identify customers for some time and banks are now adding fingerprint technology to payment cards too.

Security
How can I improve my Windows laptop's battery life? [Ask ZDNet]