Microsoft offers a glimpse of what its new Start Menu could look like with a greater emphasis on app icons.
Written by Liam Tung, Contributor on March 20, 2020 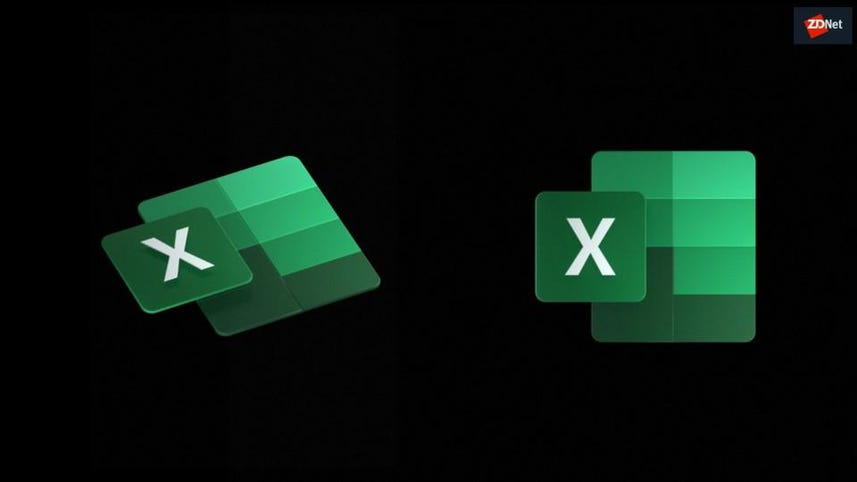 Microsoft has followed up this week's one billion monthly active user milestone for Windows 10 with a video showing off the new Start Menu without Live Tiles, and new interfaces for File Explorer, calendar, and other apps.

The video starts with Microsoft's evolution of the Windows icon and Start Menu over the decades and moves on to show the new Fluent Design recreation of its Start Menu icons – both with and without Live Tiles.

Microsoft's Windows Insider team recently showed off how the new Fluent Design refreshed icons would appear on the desktop and Start Menu without the Live Tiles, which have been there since the beginning of Windows 10.

The new logos are meant to create a consistent look and feel to its apps across Windows 10, macOS, iOS, and Android. The new app logos replace the previous flat squares that worked well with Live Tiles.

Microsoft's Windows Insiders team has said that Live Tiles isn't going away but that Windows 10 will in future let users switch between Live Tiles and app icons – which are the only option on the Windows 10X Start Menu for dual-screen PCs.

The video demonstrates the difference in how its new icons look within colored squares and without them in the Suggest menu, both in light and dark mode.

Additionally, the video offers a glimpse of a new look File Explorer, calendar, calculator, and the new Microsoft Edge browser.

It's not known when these updates will show up in Windows 10. They're unlikely to arrive in the Windows 10 2004 (20H1) update, which should be out around May and which retains Live Tiles. It's possible they could be part of the subsequent 20H2 update due out in fall.

SEE: Windows 10 upgrade failed? Use these 5 tools to find the problem and fix it fast

Microsoft hopes the changes present a visually unified design for the Start Menu compared with what Microsoft says was "a somewhat chaotic color" scheme in the past.

As for the one billion milestone, Microsoft expected to reach that in 2018, three years after announcing the target, which at that time included Windows Phone.