Microsoft rolls out dark theme for search results to Windows Insiders on the Dev Channel.
Written by Liam Tung, Contributing Writer on Sept. 17, 2020 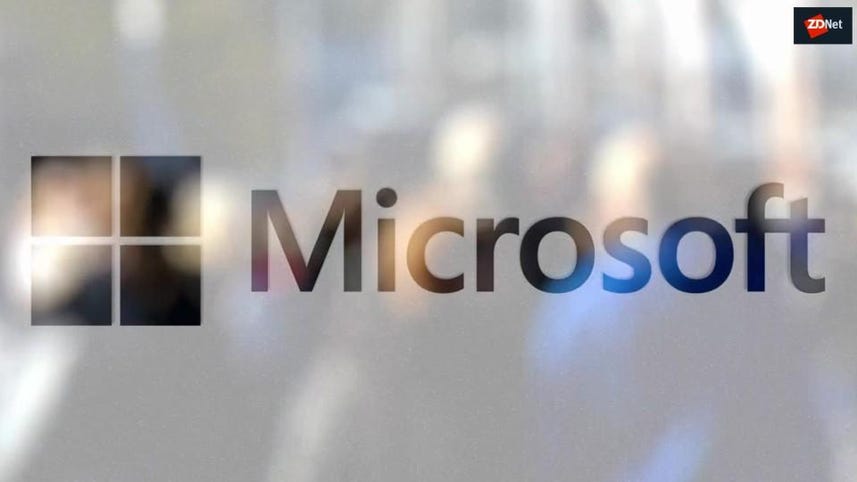 Microsoft has rolled out a new Windows 10 Insider preview with a handful of bug fixes and a server-side change that enables dark-theme search results.

The new preview delivers build number 20215, but since it's for the Dev Channel, the bug fixes and features aren't aligned with a specific Windows 10 release, as Microsoft announced in June when it renamed Windows Insider testing rings.

The new dark theme for search results is intended to make switching between the Start menu and search results easier on the eyes. The search dark theme isn't actually part of the new build given it is a server-side change but it is rolling out to Windows Insiders in the Dev Channel now.

This build follows last week's preview for the Dev Channel that allowed Windows 10 users to attach and mount a physical disk inside their Windows Subsystem for Linux 2 (WSL 2) distribution of choice and access Linux file systems, such as ext4.

There are several bug fixes in build 20215, including an issue that was causing the Windows Security app to hang and another that caused it to crash when navigating to the Exclusions page when there are a large number of exclusions.

It also fixed an issue where "using a restore point that had been created prior to a Microsoft Edge update to do a system restore could result in Microsoft Edge not launching after the restore was finished".

Voice Typing in Windows 10 was playing up and the cursor was unexpectedly moving to the beginning of a text field when typing with the Korean IME in certain apps.

The final fix in this build addresses an issue on a "small subset of devices" where the Start menu didn't indicate when an update was pending a restart and scheduled restarts were being canceled.

There are several known issues affecting developers who use the Windows Subsystem for Linux (WSL). Microsoft is still investigating a bug that arose after Windows 10 version 2004 users installed this month's Patch Tuesday and broke WSL2, producing the error message, 'The remote procedure call failed'.

It's also investigating a bug where the vEthernet adapter in WSL 2 distros becomes disconnected after a period of use. And Microsoft is working on a fix for its custom Linux kernel not installing when users type the wsl --install command in WSL.

Microsoft is aware that some Office applications are crashing or missing after updating to a new build. The company is also working on a fix for a bug that causes Settings to crash when opening Manage Disks and Volumes.