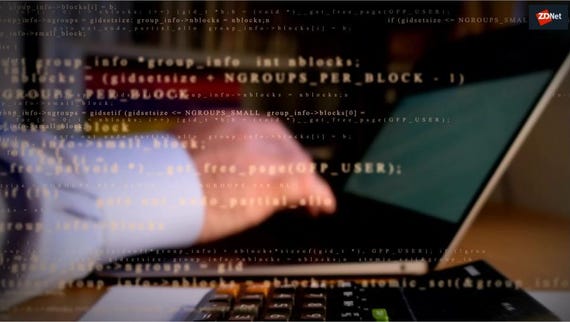 The issues affect Lenovo ThinkPads made in 2019 and 2020 and, according to a support article from Lenovo, stem from the Enhanced Windows Biometric Security setting in BIOS setup.

The bug appears in the cumulative update KB566782 for Windows 10 version 2004, which included over 100 security patches as well as new security features for the OS.

After installing KB566782, users may notice BSODs when booting, when starting the Lenovo Vantage for updating drivers, or when running a Windows Defender scan, according to Lenovo.

Other symptoms include being unable to login using face authentication with Windows Hello, as well as errors in Device Manager that are related to both the Intel Management Engine CPU subsystem and the device's infrared camera.

As reported by WindowsLatest, Lenovo says Microsoft has not implemented the software for this BIOS setting, so it can safely be disabled for now.

The error appears to happen when Lenovo's Vantage app attempts to use Intel Management Engine to interface with the firmware, but that's blocked by the BIOS setting and Microsoft's Patch Tuesday update.

WindowsLatest spotted reports on Reddit a few weeks ago from Lenovo ThinkPad users about the issues which Lenovo confirmed in its new support article. Reddit user epyon9283 reported problems with Microsoft's optional preview releases and found that uninstalling Microsoft's virtualization software Hyper-V resolved the issue with those updates.

"The Windows hello camera stops working, and the machine BSODs when going to sleep or when trying to run Lenovo Vantage. The Intel management engine interface device stops working as well. If I uninstall Hyper-V it's fine. If I roll back to prior to 19041.423 it's also fine with Hyper-V still installed."