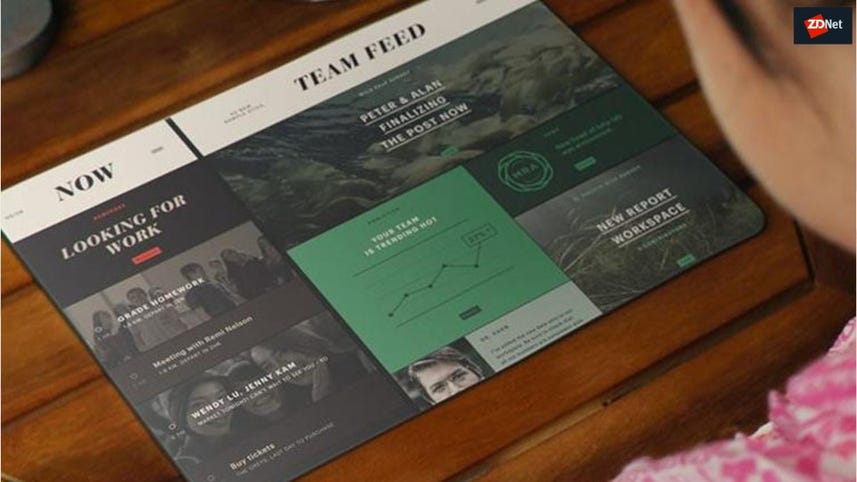 A new Microsoft patent, invented by former Nokians, shows the company has been thinking about how to design bigger cameras for thin phones using a foldable phone design.

The patent, called split-camera autoalignment, details the company's efforts to overcome the limits imposed on a camera's capabilities by ever thinner smartphones.

Apple has given up on the flush cameras of earlier iPhones, opting for the camera bump ever since the iPhone 6 to enable more powerful cameras, with the bump remaining even on the thicker iPhone X.

Microsoft has long been rumored to have a foldable phone in the works and has a number of patents for special hinges under its belt.

As this patent shows, Microsoft has been also exploring how to use the foldable design to its advantage in the camera realm, by splitting the optics system across two opposing segments. One side would house an optical sensor and lens while the other would house one or more lenses.

The patent also entertains a future when phones are flexible and the implications for a camera that need rigidity: "Loss of rigidity is problematic for optical systems such as cameras, which require precise alignment of internal componentry."

Several former Nokians devised an alignment system for such devices, which could work with a foldable phone design or with two pieces that slide and lock into each other when the cameras align.

The patent was spotted by MSPoweruser, which also found two more Microsoft patents for foldable phone designs that look to get around the problem of thick lenses in thin phones.

One of them, dubbed the 'Floating camera module', would allow for a camera that's thicker than the device and for the camera to be pushed inward or outward so the camera protrudes from one side or the other.

Microsoft called the other design the 'Retractable camera cap', which caters for a protruding camera with a cap on the opposite segment.

Besides helping tuck the camera away when the device is folded, the retractable cap could double as a fingerprint sensor or eye-scanner when the phone is opened flat, the patent notes.