Full Bio
Posted in All About Microsoft on January 11, 2018 | Topic: Internet of Things 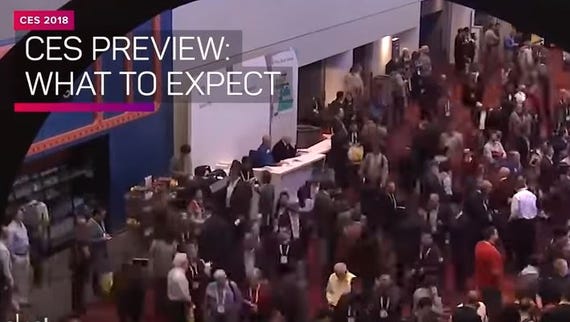 Buried in a January 5 press release about Kohler's introduction of voice-command technology into the bathroom is a single reference to Microsoft Azure.

At CES 2018, Kohler -- a designer of kitchen and bath products -- is taking the wraps off a voice-lighted mirror that works with Amazon's Alexa. There's also a Kohler Konnect application for iOS and Android devices that allows users to operate kitchen faucets, control smart toilets and adjust lighting in the bathroom.

Kohler's Konnect line also works with Google Assistant and Apple HomeKit. There's no mention of Cortana at all, which isn't all that surprising given how far behind Cortana is lagging its competitors in terms of new skills, or apps.

Kohler built its mobile apps for iOS and Android on Azure. The backend services underpinning the platform include Azure IoT.

Kohler devices, like its mirror, smart toilet, and faucet, connect to users' Wi-Fi and then to Azure IoT Hub. It's the Hub that acts as a command center for processing and triggering action and collecting health about the system. Azure services are what enables a user to start their shower and maintain water at a specified temperature, as well as control water usage. At some point in the future, I wouldn't be surprised to see Cortana added to the list of voice-enabled assistants supported by Kohler Konnect.

Microsoft's smart home strategy is evolving along the same lines as its "Connected Vehicle" automotive strategy. The "old" Microsoft was obsessed with trying -- mostly unsuccessfully -- to get Windows embedded everywhere. The current Redmond regime is more focused on trying to connect its cloud services like Azure and Office 365 into endpoint devices like cars and appliances.

PC makers start adding Amazon's Alexa to their systems. If Microsoft's Cortana can't win on a Windows PC it's unlikely to reach other touch points in the smart home and office.

Join Discussion for: CES 2018: Microsoft's IoT strategy is about...