The thoroughbred horse racing event will broadcast live in VR this weekend with a new AI-powered horse detection feature.
Written by Natalie Gagliordi, Contributor on Nov. 2, 2018 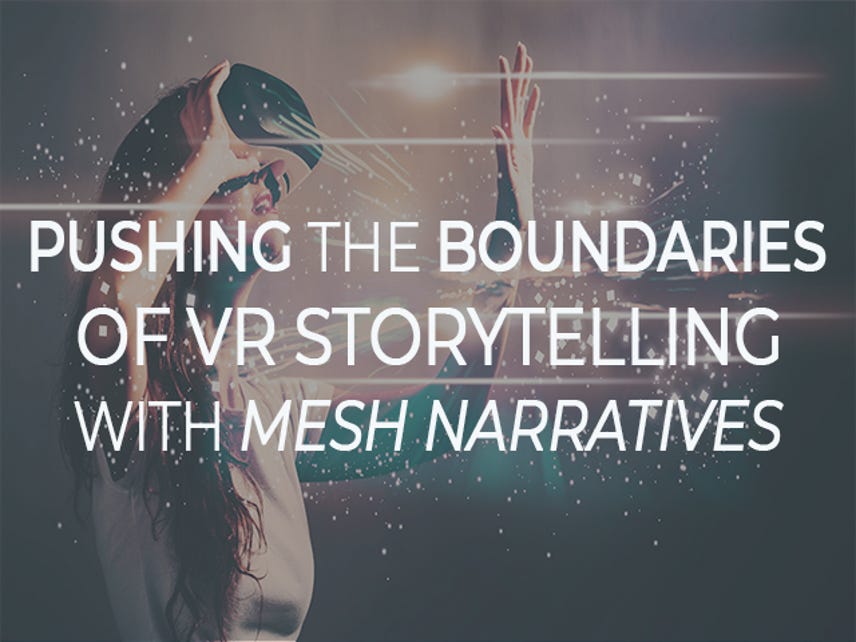 Advancements in object recognition technology have led to a new virtual reality viewing experience that could shakeup the dynamics of horse wagering. The Breeders' Cup thoroughbred horse racing event, taking place this weekend at the famed Churchill Downs in Louisville, Kentucky, will broadcast two days of races in live VR using 360-degree cameras stationed around the track.

But rather than functioning as a straightforward VR live stream, an AI and machine learning cocktail on the backend of the broadcast will give viewers real-time information about the horses as they see them walk through the track paddock. Data such as race statistics, betting odds, jockey information and career highlights will pop up into the viewer's screen, while visuals like interviews, social media feeds and live odds display in the background.

The horse detection feature was developed by digital media firm Greenfish Labs for the Breeders' Cup organization. According to the companies, the feature is the first of its kind in the sport and has the potential to significantly impact horse race fandom.

"We are a wagering sport and our fans want to be ale to look at their horses throughout the process," said Justin McDonald, VP of marketing and digital for Breeders' Cup. "This gives those fans the ability to see how their horses behave in the paddock. We think this will be an attractive product in that aspect."

The Breeders' Cup VR broadcast will utilize footage from three cameras installed at Churchill Downs in the backstretch, paddock and Winner's Circle.

The underlying technology includes a mix of Google's Tensorflow; Keras, a system for quick scaffolding of neural networks; Yolo architecture for object detection algorithms; various custom apps for data labeling, processing and formatting; and hundreds of gigabytes of horse racing images and video.

The horse racing industry has had a slow progression into the digital age, but VR experiments like these are aiming to modernize the sport for younger, tech-savvy fans. Granted, it's hard to tell how large a fan base sits at the crosshairs of VR and horse racing, but as McDonald pointed out, viewers don't need a VR headset to see the 360-degree video. The feed will be available on BreedersCup.com as well as the Breeders' Cup Facebook page, YouTube channel and mobile app.

"VR is still in the early maturation phase," said Greenfish Labs founder Sovanna Mam. "Not everyone has a headset, but we think events-based broadcasts will help popularize the medium."

Compelling virtual reality experiences, ones that could help carry the medium to wide use, are rare in the consumer market. And while workplace training and other education-based apps have gained momentum in the enterprise, VR headsets are still maligned on the consumer side for their long list of problems and limitations.

Nonetheless, the medium is becoming a more regular part of live sports coverage, with the NBA scheduling dozens of games for VR viewing this season. Horse racing officially entered the fray during the 2016 Kentucky Derby, with NBC and NextVR putting out the first live VR broadcast for the sport as a whole.

Could this be Microsoft's next HoloLens headset?

A new NASA video shows a device that could potentially be an early version of the next version of Microsoft's HoloLens augmented-reality headset.