Using Oculus Quest in a mixed reality demo, Facebook showed off a workplace scenario where real world objects are integrated into VR.
Written by Natalie Gagliordi, Contributor on Sept. 26, 2018 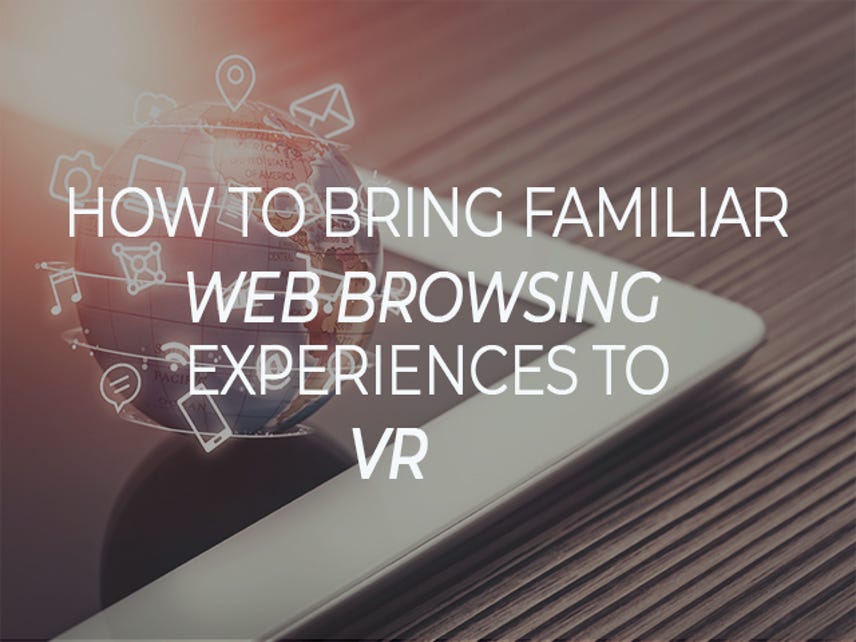 Oculus' Project Santa Cruz has an official name: Oculus Quest. The standalone virtual reality headset, introduced by Facebook chief executive Mark Zuckerburg during the Oculus Connect 5 keynote on Wednesday, operates without phones or cables and will sell for $399. The headset rounds out Oculus' VR lineup, joining the Oculus Go and Rift as the company's new middle-level offering.

During his brief time on stage, Zuckerberg said he believes the future of VR is tether-free, with greater degrees of freedom that open the door to more engaging VR experiences. The Oculus Quest checks off those boxes, with zero cables, full-room tracking and PC-like motion controls.

Zuckerberg also pledged to port many PC-based VR games and apps to the Quest, bringing the device closer to the higher-end PC-based Oculus Rift.

But while gaming is clearly core to Facebook's VR strategy with Oculus headsets, Andrew Bosworth, Facebook's VP of consumer hardware, demoed a workplace scenario that alludes to a mixed reality future-of-work where real world objects are integrated into VR.

Using Oculus Quest in the demo, the experience looked like a pencil-traced view of the real world, with virtual objects floating in. He could see his physical mouse and keyboard, as well as people in a virtual meeting space. While wearing the headset he is typing on his keyboard to a floating word doc, then starts a meeting in a virtual room that's blended into his real life space.

"Mixed reality isn't there yet, but it's on our roadmap," Bosworth said.

But what's unclear is whether enterprise developers will be looking at Oculus headsets for corporate use cases. The Oculus VR platform requires expertise that most enterprises don't have at the ready, and businesses are tasked with finding enough use cases to warrant investment.

The other catch is that businesses may not do the headset thing anyway. Take the AWS service Sumerian, a platform bet that the future of VR and AR apps will run through a web browser and upcoming standard called WebXR.

Nonetheless, there are some promising corporate case studies beginning to trickle out. Walmart said last week that it's providing Oculus Go headsets to all of its US stores as part of a nationwide expansion of a VR-based employee training program. All told, more than 17,000 Oculus Go headsets will be in Walmart stores by the end of this year.

Workplace training is considered one of the most promising areas where virtual reality can make a push into the enterprise. VR headsets are still maligned on the consumer side for their long list of problems and limitations, but workplace training is a bright spot where VR is not only practical but also potentially more effective than training via humans or basic computer programs and apps.

HTC Vive now goes for $599, and the company may be speaking to enterprises as much as consumers.