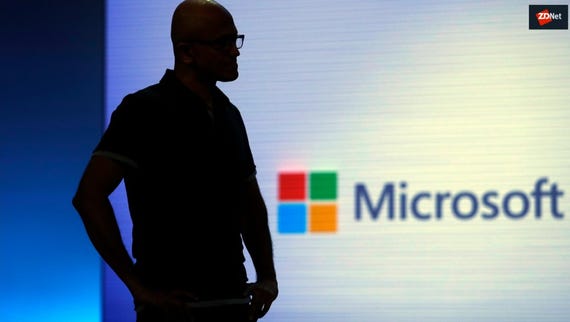 Just how sensitive to pricing are iPhone buyers?

Last week President Trump pondered slapping Chinese-made iPhones and MacBooks with a 10 percent tariff, claiming "people could stand that very easily." While that threat appears to have been put on hold for now, this is bound to raise concerns over at Apple HQ.

Now, let's be clear here. Apple is not a Chinese company, and US buyers would be the ones paying the tariffs. It could also be argued that more people benefit from the lower priced Chinese-made iPhones and MacBooks than would benefit from these devices being manufactured in the US.

But facts and politics don't always go hand-in-hand. The reality is that tariffs could be slapped on Apple products, and prices could go up overnight.

Which raises an interesting question -- would Apple buyers "stand that very easily"?

It's interesting to note how as of late Apple has been bolstering revenue despite flagging sales by selling more expensive devices to those loyal customers. For the last quarter, the Average Selling Price (ASP) for the iPhone stood at $793. For the year-ago quarter is stood at $618.

That's an impressive rise in ASP, and does indicate that buyers aren't as price-sensitive as we might imagine.

But paying more for a new iPhone is one thing. Paying more for the same iPhone because of a "Trump tariff" might not go down so well.

But Apple is in a position where it could cushion the blow to consumers quite a bit.

After all, iPhone brings in billions of dollars in revenue and doesn't have to endure in razor-thin profit margins. Apple could give up some of this to absorb the impact a little, which is something that many other companies couldn't do.

While this could be painful for Apple, similar tariffs on competitors operating on shoestring margins could be devastating.

So, would you pay more for an iPhone, or would you look for a cheaper alternative?

How to secure your iPhone from hackers, snoopers,... SEE FULL GALLERY