How eagle-eyed were you during the WWDC 2020 keynote? How many of these did you spot?
Written by Adrian Kingsley-Hughes, Contributing Writer on June 23, 2020 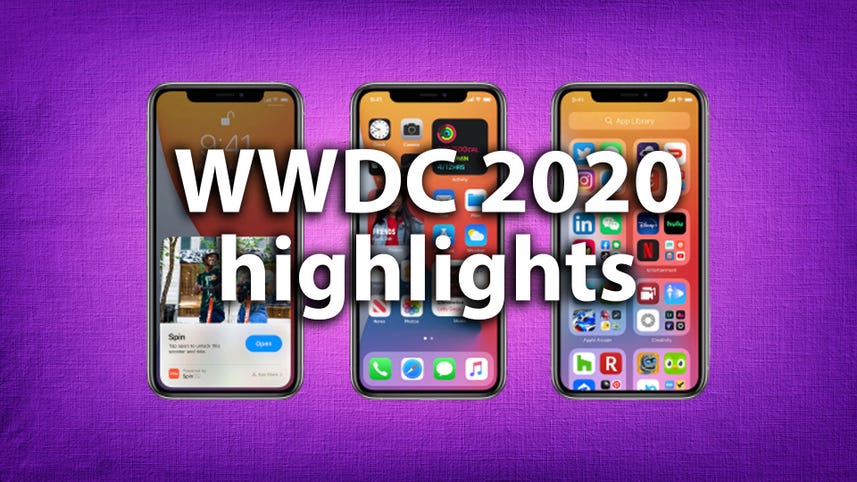 A lot was going on at this year's WWDC 2020 keynote, and because it was all pre-recorded, there was very little time to take a breather. We were taken on a roller-coaster ride across all of Apple's platforms.

Given the speed of the event, a lot was going on, and it was easy to miss little things here and there.

Here are a few things you might have missed.

#1: You'll know when apps use your iPhone or iPad's mic or camera

#3: Apple Silicon is the culmination of over a decade of innovation

A lot is going on on this one slide!

#4: The iOS game running on Apple Silicon is old

Monument Valley 2 was first released in May 2017 and last updated over a year ago.

#5: The Mac game running on Apple Silicon is also old

Shadow of the Tomb Raider was released in September 2018.

#7: Lots of new stuff for macOS developers too

This is another busy slide.