Apple just announced the iPad's next operating system, iPadOS 14 and all of the new features it brings with it.
Written by Jason Cipriani, Contributing Writer on June 22, 2020 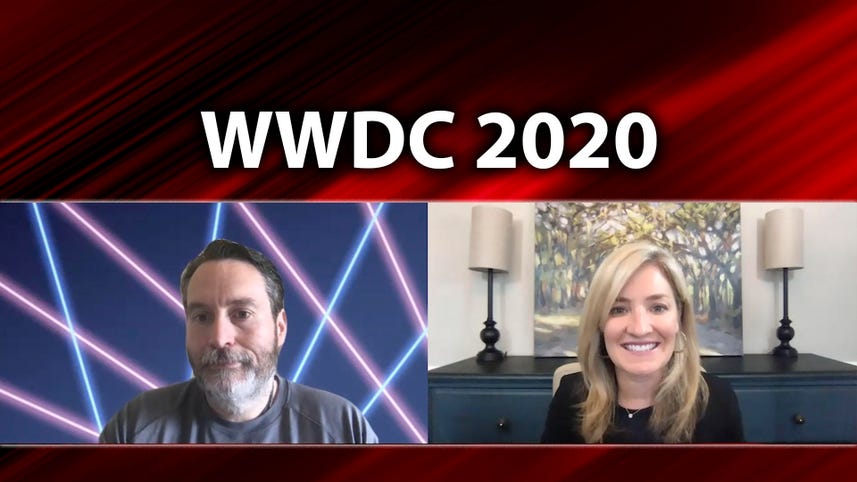 Apple just revealed the next major software update for its iPad lineup, iPadOS 14. The announcement was made during the opening keynote of WWDC, its annual developer conference where the company also announced iOS 14, WatchOS 7, and TVOS 14.

Among the new features in iPadOS 14 is a new-look for widgets in the iPad's Today View. Apple had added the Today View, which used to house a column of widgets from Apple's own apps as well as third-party apps, to the home screen of the iPad in iPadOS 13 last year.

The widgets have a new look this year and are more interactive. For example, you'll be able to place Apple's Calendar widget anywhere on the home screen to view your daily, weekly, or monthly schedule.

Apps can now take advantage of a new sidebar view, putting common buttons and menus off-screen until they're needed, instead of using a multi-column view as iPad apps have in the past. Other interface refinements are also present, such as a small overlay for incoming calls instead of taking over the entire screen, and the Search app now acts more like MacOS Spotlight.

Apple Pencil gets new features as well, with Scribble. Instead of only using the Pencil in apps that have optimized for drawing or writing, you can now write with Pencil in any text field and iPadOS will automatically convert it to text.

Apple didn't spend a lot of time going through all of the iPadOS features, so we'll need to do some more digging after the developer preview is released. Instead, the above screenshot is as close as we'll get to a complete list of new features for now.