Meanwhile, Huawei announced it will be releasing smart display products next month via its Honor brand.
Written by Cyrus Lee on July 16, 2019 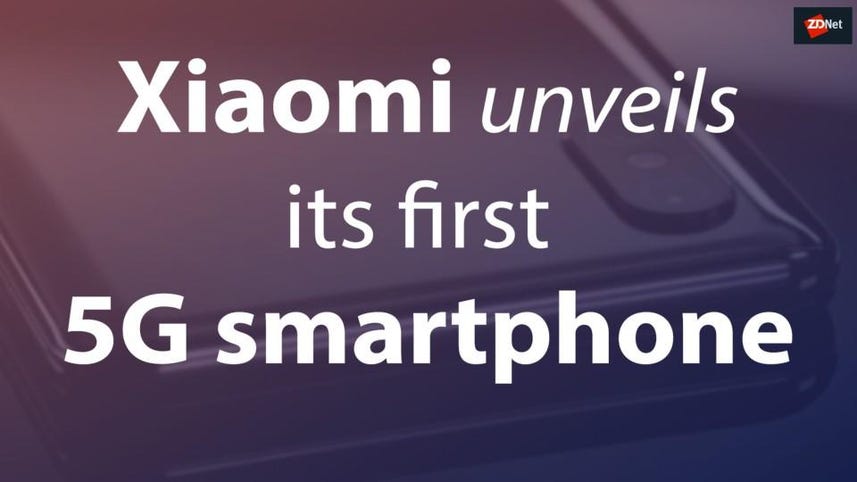 Chinese technology company Xiaomi has acquired 39% of the smart TV market share in India,beating its competitors by a considerable margin.

Huawei has taken 39% of the Indian smart TV market share for the first three months of 2019, which is almost equal to the combined market shares of LG, Sony, and Samsung -- the second, third, fourth placegetters -- Xiaomi said in a Sina Weibo post on Monday, citing IDC's Worldwide Quarterly Smart Home Device Tracker.

It proves that products that "touch hearts, with reasonable price tags" are favoured by consumers everywhere in the world, Xiaomi added in the Weibo post.

Xiaomi's TV products, known for its competitive pricing much like its smartphones, have seen tremendous growth in sales since its debut in China in late 2013. With dozens of smart TV models available for different consumers groups, ranging from 50 inch smart TVs that cost 2,000 yuan ($291) to smaller budget displays priced at less than 1,000 yuan per unit, this has seen the erosion of the market share of traditional TV makers.

But Xiaomi faces mounting pressure for its future TV sales as its major competitor in the smartphone segment, Huawei, announced on Monday that it will start selling smart TV displays in the first half of August via its budget phone brand Honor.

In December 2018, OnePlus also announced it would release smart TV products as early as 2020, with India being among the first batch of countries to see its launch.

Global shipments for smart home devices reached 168.6 million in the first quarter of 2019, up 37% from the previous year. This was driven by the growing acceptance of connected in-home devices such as smart TVs, smart speakers, cameras, door locks, and doorbells, IDC said in its research note.

The agency also expects video entertainment devices to take the lead in growth, forecasting that it will account for 29% of all shipments in 2023 as televisions, such as 8K, higher refresh rates, HDR, and larger sizes, become available for consumers.

This 6.39-inch Snapdragon 855-based smartphone delivers a great combination of features and performance, and is probably the best mid-priced handset available right now.

Xiaomi Pocophone F1, hands on: A flagship-class handset that won't break the bank

The Pocophone F1 is further proof that it's possible to deliver good performance, plenty of internal storage and relatively long battery life at a very competitive price.

Top 5 things to know about TV on the internet (TechRepublic)

Everything is going digital these days--including television. With streaming services picking up steam, Tom Merritt explains five things you need to know about TV on the internet.