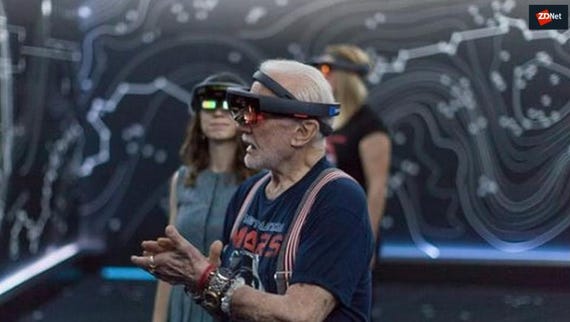 Xiaomi has unveiled its 2019 Mi 9 flagship smartphone with three rear cameras and a slightly cheaper sibling, the Mi 9 SE.

The three-camera setup on the rear is one of the key differences between last year's Mi 8, which had two rear cameras. The Mi 9 also introduces a curved back and does not include a fingerprint sensor on the rear.

The Mi 9 is powered by a Qualcomm Snapdragon 855 processor and features a 6.39-inch Samsung AMOLED screen with an in-screen fingerprint reader and a small circular notch at the top.

Another headline feature of the Mi 9 is that it's the world's first smartphone with 20W wireless charging.

Xiaomi's Mi 9 is available with 6GB or 8GB of RAM and 128GB of optional flash storage. A special transparent version with 'simulated' inner components has 12GB or RAM and 256GB onboard storage.

Don't expect the Mi 9 to ship to the US, but after launching in China it should be available in other markets Xiaomi currently ships to.

Pre-order sales of the Mi 9 kick off in China on February 25 with prices starting at RMB2,999 ($446) — a price that's sure to appeal to Chinese consumers turned off by the price of an iPhone XS.

Even more appealing to budget-conscious buyers could be the cheaper Mi 9 SE, which starts at RMB1,999 ($297) and features the same front and rear camera setup as the Mi 9, but runs on a Snapdragon 712 processor.

The Mi 9 SE features a 5.97-inch screen AMOLED screen with an in-screen fingerprint reader and the same notch.

Despite Xiaomi's past success in China, last year the company's shipments to the world's biggest smartphone market took a hit, alongside Apple.

The Xiaomi Mi MIX 3 is an impressive mid-range handset with a near-bezel-free screen thanks to its front camera slider.

After using the BLU Vivo Go device, Andy Wolber says he admires the intent of Google's Android Go and adds that it needs to evolve.