Xiaomi is building on growth from overseas markets and non-device segments as smartphone sales and shipments both declined in the past quarter.
Written by Cyrus Lee on Nov. 28, 2019 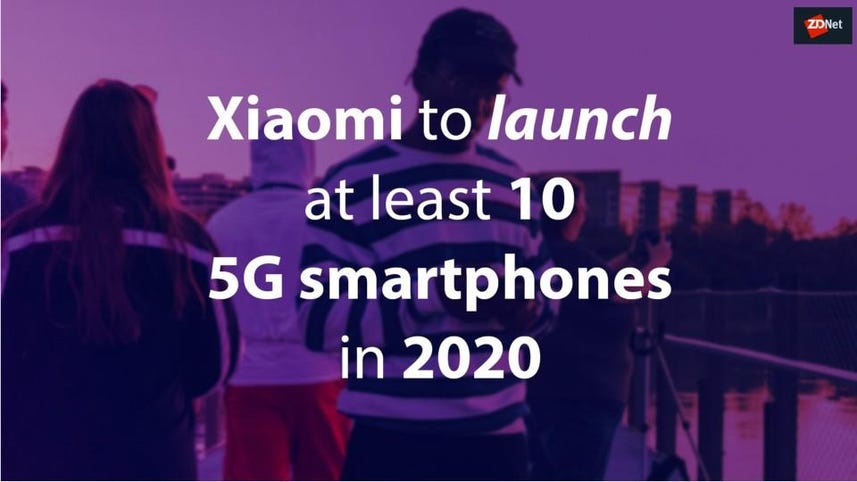 Chinese budget phone maker Xiaomi has further relied on sales from overseas to back its business growth as domestic smartphone market has been dominated by Huawei.

Although revenue in the three-month period ended September has increased by 5.5% to 53.7 billion yuan ($7.6 billion), smartphone shipments and sales income during the quarter have declined by 3.6% and 7.8%, respectively, the company told in a stock statement on Wednesday, according to Sina News report.

The company, currently switching between 4G and 5G networks, is trying to clear its "bad" inventories in a bid to improve profitability and cash reserves, Xiaomi's CFO Shou Zi Chew said during a conference.

Xiaomi is facing challenges from its key smartphone businesses in China where market leader Huawei has continued to expand its dominance. In the third quarter this year, Huawei saw its phone shipment surge by 66% in China, while all other brands declined more than 20%, with Xiaomi slumping most at 33%, research agency Canalys said in October.

Xiaomi's overall business growth is backed by sales from non-smartphone segments like smart home devices, as well as the faster growth seen in its overseas markets.

Sales of IoT-backed smart devices reached 15.6 billion yuan in the past quarter, up 44% from the same period last year, and have accounted for nearly 30% of the entire sales.

The Beijing company shipped 3.1 million smart televisions in the quarter, up from 2.7 million units in the second quarter this year.

Meanwhile, income from overseas market was around 26 billion yuan in the third quarter, up just above 17% from the same period last year, which accounted for 48.7% of the group's sales.

Xiaomi, which shipped most smartphones in India for nine consecutive quarters, saw its smartphone shipment surge 73% to 5.5 million in the past quarter, with its market share also expended to 10.5% from 6.5% in the third quarter of 2018, according to another Canalys note.

Xiaomi's 5G devices to be launched next year will cover all the price ranges as the company aims to fully accelerate 5G phones, according to company founder Lei Jun.

The 180 percent screen-to-body ratio and 108-megapixel camera blow the competition out of the water. As does the price.

The funding will be used to back the upcoming launch of its electric P7 sedan.