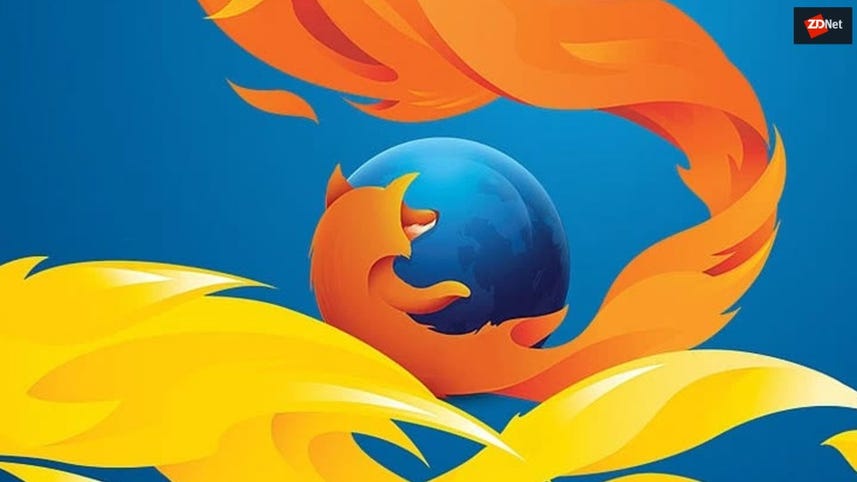 The architecture project started a year ago when Yahoo Mail announced a totally rebuilt and revamped mail application in an effort to attract new users. Yahoo said the new architecture has led to reduced latencies in various operations, reduced JavaScript exceptions, and better synchronized states.

Meanwhile, Yahoo said page load performance is up by 10 percent, and frame rendering speeds are up by 40 percent.

More broadly, the improvements reflect Yahoo Mail's push to reenergize its brand after a massive cyberattack in 2016 left it in tatters.

The state-sponsored cyberattack led to the theft of 500 million records -- then thought to be the largest theft of records in history. The breach prompted some users to take action and delete their accounts, months before the company admitted it was hacked again -- this time taking one billion accounts.

The OCI is building on the Docker Registry distribution specification to standardize container image distribution.

Google AI can pick out a single speaker in a crowd: Expect to see it in tons of products

Google reveals its speech-separating tech, which could, for example, transform hearing aids.