The data abuse bounty program offers financial payouts to anyone who reports valid instances of data collection that go against Facebook's revamped data policies.
Written by Natalie Gagliordi on April 10, 2018 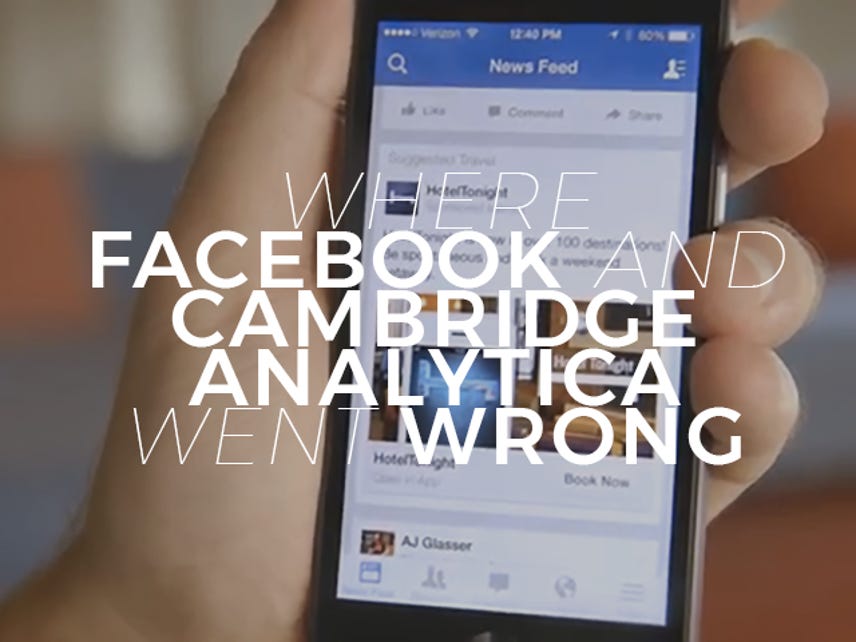 Video: A violation of trust: Where Facebook and Cambridge Analytica went wrong

Facebook is launching a bounty program that will reward people who find and report any misuse of data by app developers on its platforms. The social networking giant said the program is the first of its kind in the industry.

Similar to its existing bug bounty program, the data abuse bounty will offer financial payouts to anyone who reports valid instances of data collection that go against Facebook's revamped data policies. Facebook said the payouts could go as high as $40,000, depending on the impact of each report, though there are no set limitations.

After a report is submitted, Facebook's bug and data abuse bounty team will work to identify credible reports, shut down offending apps, and if necessary, take legal action against the company that's buying or selling the data.

The program is obviously a direct response to the Cambridge Analytica data scandal, in which it was revealed that the analytics firm collected data on up to 87 million Facebook users without their explicit consent.

Following the backlash, Facebook CEO Mark Zuckerberg outlined the company's plans to crack down on abuse of its platform, pledging to audit apps with access to large amounts of data, restrict developers' access to data, and to make it easier for users to view and revoke app data access.

Zuckerberg will testify to Congress on Tuesday to answer questions surrounding the Cambridge Analytica scandal and how the company handles privacy and user data. In his prepared remarks to Congress, released yesterday, Zuckerberg admitted that Facebook failed to prevent potential misuses of its toolset.

"But it's clear now that we didn't do enough to prevent these tools from being used for harm as well," Zuckerberg said in a prepared statement. "That goes for fake news, foreign interference in elections, and hate speech, as well as developers and data privacy. We didn't take a broad enough view of our responsibility, and that was a big mistake. It was my mistake, and I'm sorry. I started Facebook, I run it, and I'm responsible for what happens here."

Facebook's CEO, Mark Zuckerberg, will make his first congressional appearance to answer questions about user privacy in the wake of Cambridge Analytica. Here's how to watch the hearings live.

How to tell if Cambridge Analytica accessed your Facebook data

Here's how to check if you or a Facebook friend were connected to the "This is Your Digital Life" quiz, which is how Cambridge Analytica harvested data.