Customers have reported that app failures left them powerless to disable or enable alarms.
Written by Charlie Osborne, Contributor on Oct. 12, 2018 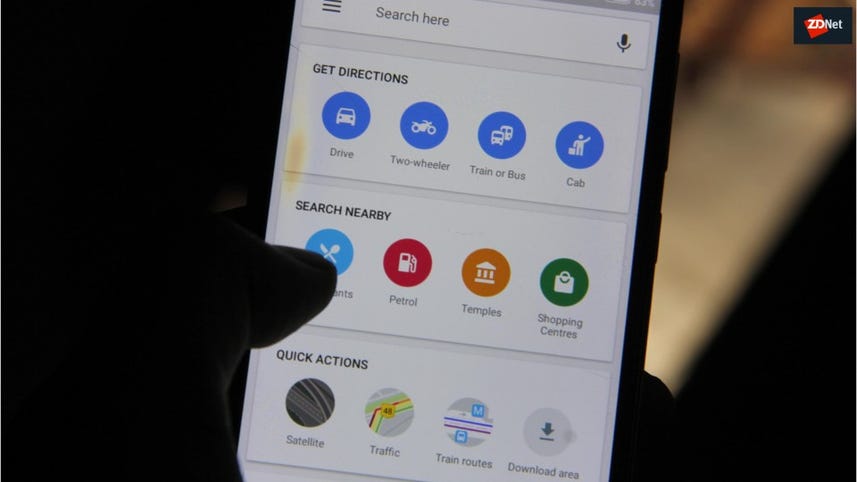 A system failure has caused the Yale smart security app to crash and reportedly resulted in customers unable to control their alarms.

On Wednesday, Yale told customers across the United Kingdom on Twitter that "unplanned network maintenance" might cause some customers to "experience connection issues."

While Yale promised that the work would be complete within 24 hours to resolve the issue, this was later followed by a message which indicated the fix would take longer than expected.

CNET: Google Home Hub says no to smart-home cameras in your bedroom

"We're very sorry but whilst working to fix the app we have experienced an unforeseen issue and the app is now temporarily unavailable," Yale said. "We can only apologize for the inconvenience this is causing our customers. Our team is continuing to work through the night to restore the app."

The "unforseen issue" also had consequences for customers, who took to Twitter to complain of app failures, as well as express anger that Yale did not inform them of the problems directly.

Yale said that alarms could be disabled via the security system's accompanying keyfob or keypad, but many customers appeared to have issues with this, with some reporting being unable to find their PIN -- which was stored on the app -- and the smart alarm being inaccessible by keypad.

The unresponsive app exacerbated the problem. The situation has been branded a "shambles" on social media.

The functionality of the app was partially restored by the next day but customers have continued to report connectivity issues; not only with the app itself but also with the product's smart hub.

"We are very sorry for the inconvenience this has caused our smart alarm customers and we have been working tirelessly to resolve this.

This issue has only affected the Yale Home app that controls the smart alarm. Whilst the app has had a loss of functionality, customers have been able to arm and disarm their alarms via their keypads and keyfobs. At no point has there been a breach in our security, and all alarms have remained completely secure.

Our Bluetooth enabled smart door locks can operate independently via the Conexis app and at no point was this app affected. In addition, our smart door locks have various other methods of entry, including key tags, key cards, and PIN codes, none of which rely on an app for entering or leaving the property. For safety, all of our smart door locks allow mechanical egress (ability to exit without the use of electronics).

We have been keeping customers regularly updated whilst we fix the app and have been responding to all individual complaints and concerns."

Yale has not responded to queries concerning the nature of the app's failure.

Update 13.10, 9.47 BST: Yale now says that the majority of customers "should now have access to all app features, however, a small number of customers may still be experiencing minor issues.'

"Our team continue to work towards a permanent solution for all customers," the company added. "We really appreciate your ongoing patience."

This is not the first time that a smart security system has failed. Last year, LockState customers reported failures in their Wi-Fi-enabled smart lock products.

A botched firmware update sent to the wrong products created a "fatal error" which meant that remote fixes were impossible, leaving many Airbnb customers were unable to unlock the doors of properties they had booked.