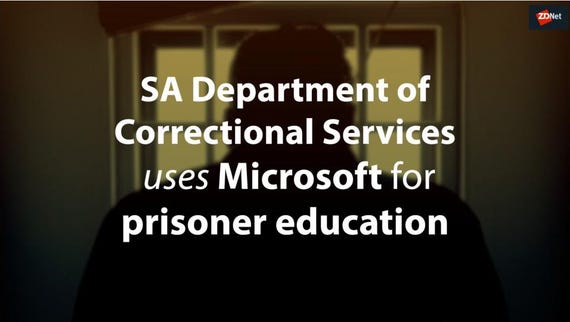 The owner of Zealcon Corporation has been sentenced to jail time for employment tax fraud conducted over two years.

On Tuesday, the US Department of Justice (DoJ) said that Earenest Grayson Jr., the owner and operator of Tulsa-based Zealcon, garnished the wages of employees for tax purposes but failed to hand over payroll taxes to the US Internal Revenue Service (IRS).

Zealcon markets itself as a SAP and Intrexx specialist with experience in web portals, CRM, mobile technology, e-commerce, and online media including branding and marketing.

According to prosecutors, from January 2014 through to June of 2016, Grayson withheld taxes from staff wages but failed to pay up taxes imposed by the IRS on his employees' behalf.

Over the course of two years, the DoJ says that the IRS caused a tax loss of approximately $1 million by withholding IRS income tax and social security taxes, as well as the portion that employers are meant to contribute.

The software firm owner has been ordered to serve 24 months in prison, followed by three years of supervised release. In addition, Grayson must pay the IRS a total of $904,091.

The DoJ has wrapped up a number of criminal investigations and prosecutions of late. In July, the agency charged a 64-year-old engineer for allegedly attempting to smuggle military-grade semiconductor chips to China, followed by the sentencing of a former US National Security Agency (NSA) contractor to nine years behind bars for stealing roughly 50GB of data belonging to the intelligence outfit.

In October, an IT administrator tasked with maintaining US Army Chaplain Corps networks sabotaged systems, changed WHOIS records, and both stole and shared data in revenge for what he believed to be his impending termination. The IT admin was sentenced to two years in prison.