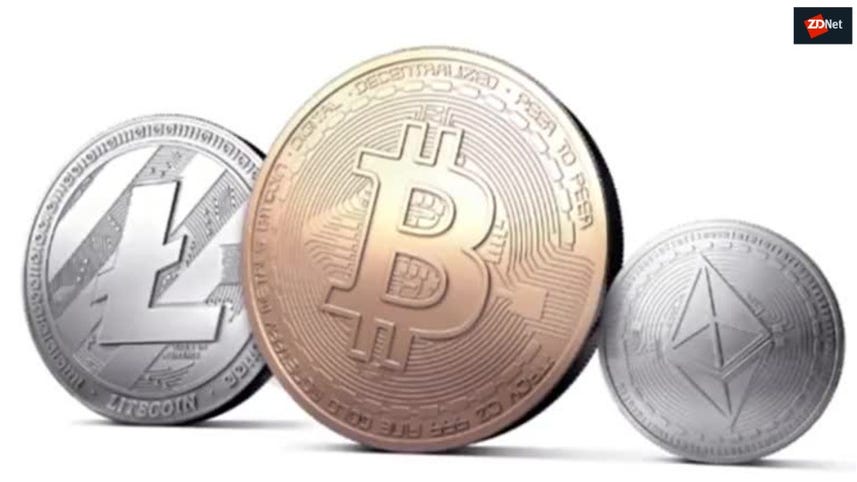 Coinbase has announced plans to launch an index fund, signaling a shift towards asset management services.

On Tuesday, the popular cryptocurrency exchange said the Coinbase Index Fund "will give investors exposure to all digital assets listed on Coinbase's exchange, GDAX, weighted by market capitalization."

The fund will be managed by Coinbase subsidiary Coinbase Asset Management.

In a blog post, Coinbase added that should a new asset become listed on the exchange, it will automatically be added to the fund.

Index funds are tools used for traditional investments. These portfolios allow investors to track assets defined by a selection of preset rules, but index rules, dividends, and service charges vary.

The most well-known examples of index funds are the Dow Jones Industrial Average and S&P 500.

"We're excited to give our customers the ability to invest in the potential of blockchain-based digital assets as a whole," Coinbase says.

Coinbase Index was launched at the same time, which is described as a "measure of the financial performance of all assets listed on GDAX, weighted by their market capitalization."

At the moment, the Coinbase Index Fund is only available to US residents who are accredited investors, but Coinbase says that there are plans to expand the index fund to include all types of investor and a wide array of digital assets.

Speaking to Reuters, Coinbase product lead Reuben Bramanathan said there are indications from customers that a passive investment management product for cryptocurrency assets would be welcome.

The asset fund was always on the company's roadmap, the executive added, but "but we're finally seeing demand so that's why we're just launching now."

Enthusiasts speculated that the pair may have been planning to announce the addition of Ripple (XRP) to the Coinbase platform, a rumor which first appeared back in January.

Coinbase said no decisions had been made to add any new assets to GDAX or Coinbase, and "any statement to the contrary is untrue and not authorized by the company."